Europe's newest nation-state, Kosovo, celebrates its tenth anniversary of independence today. The tiny, partially recognized country has enjoyed substantial gains and struggles over the past decade, with more challenges ahead. Kosovo's politics remain uncertain as the assassination of Oliver Ivanovic and possible war crimes investigations into members of government attest. The economy, while generally stable, remains weak: investment levels are low and youth, who make up the majority of the country's population, are unemployed at shockingly high levels. And though Kosovo has succeeded in guranteering the country's domestic security, nationalist extremism remains a threat, as do the growing number of ISIS recruits.

On this day, though, concerns about the future have been set aside in the capital, Pristina, where celebrations consumed the city. The streets were packed with parades, traditional and modern dance performances, youth activies and entertainment. Fesitivities will conclude later tonight with a concert by the UK-based pop star Rita Ora, who originally hails from Kosovo. Senior editor Michael Busch is in Prisitina, and offers a snapshot of the day below. 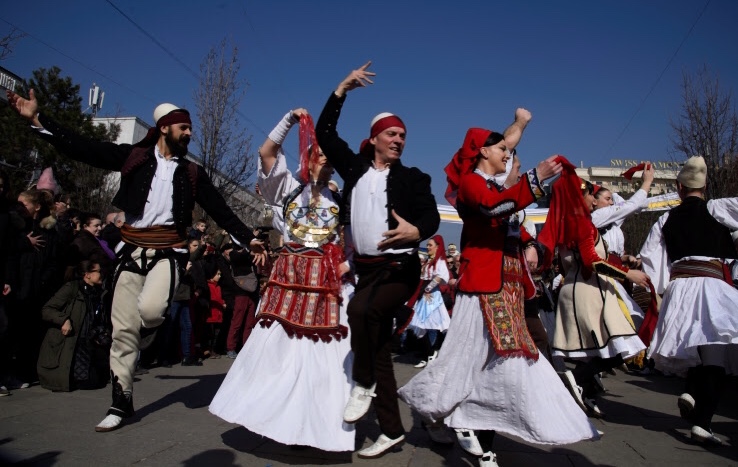 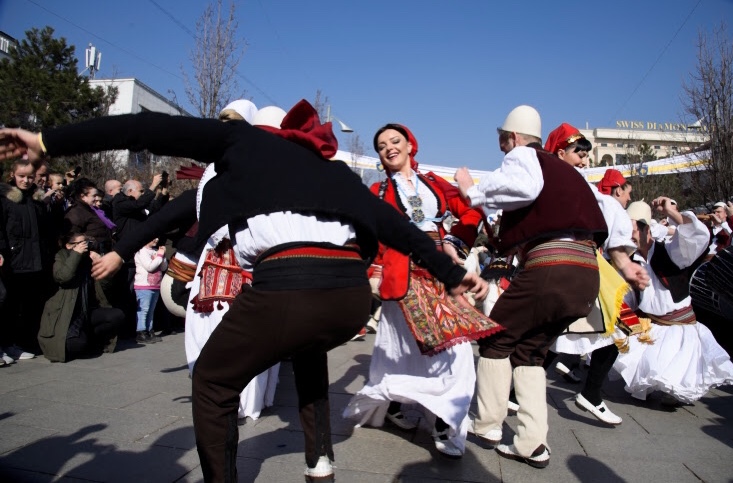 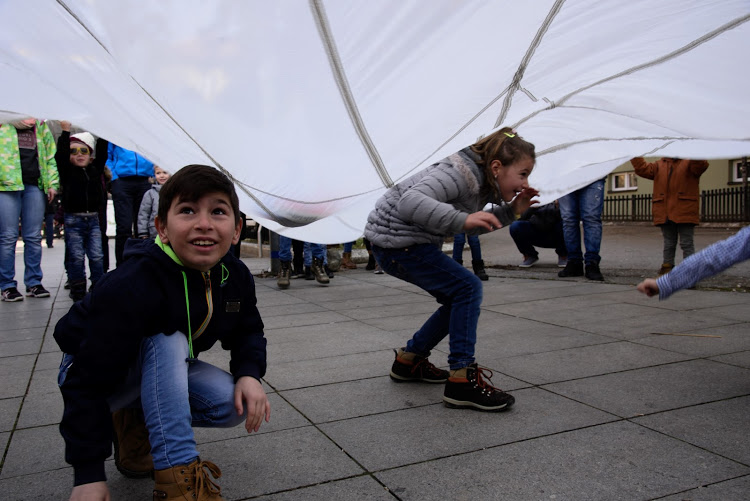 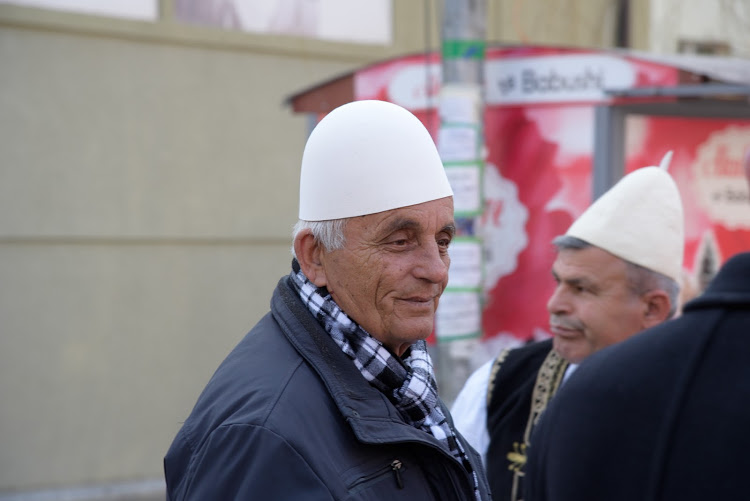 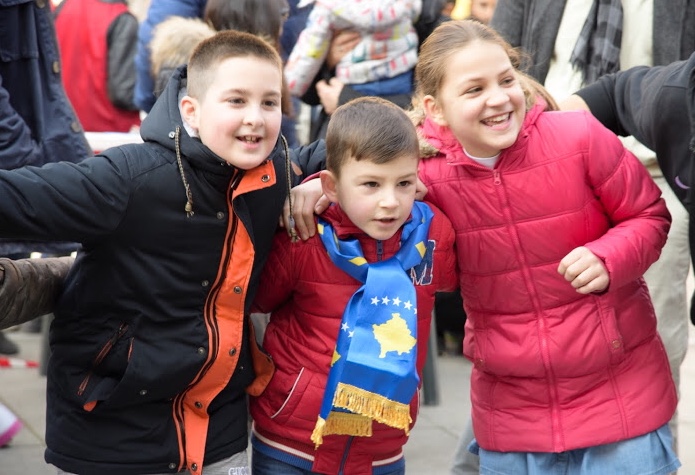 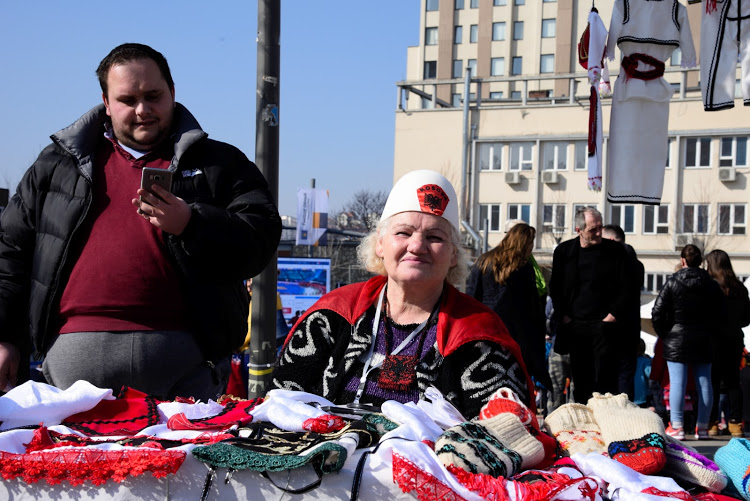 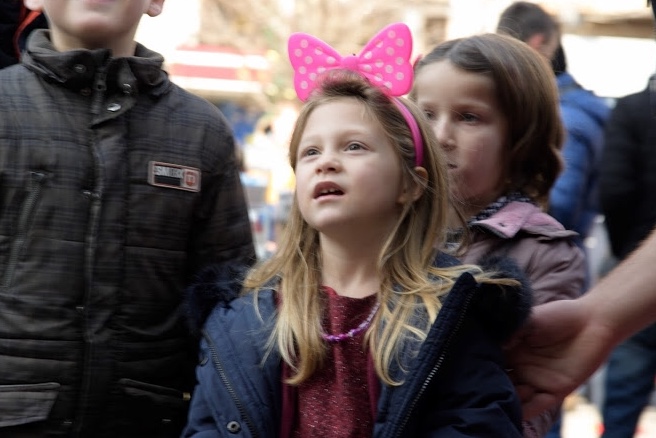 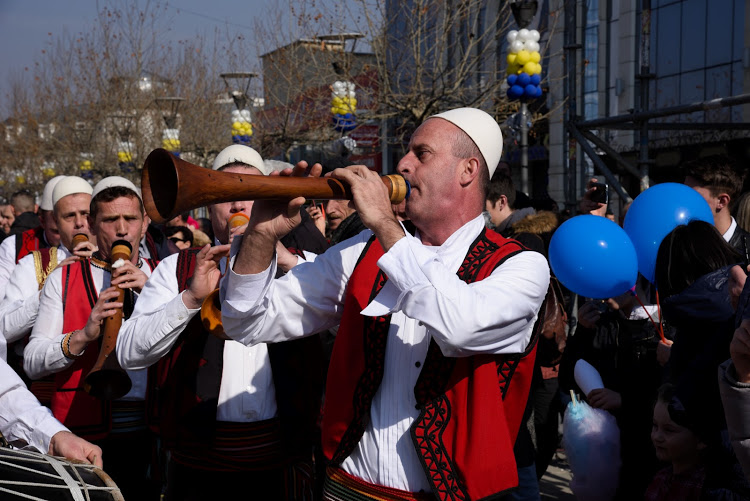 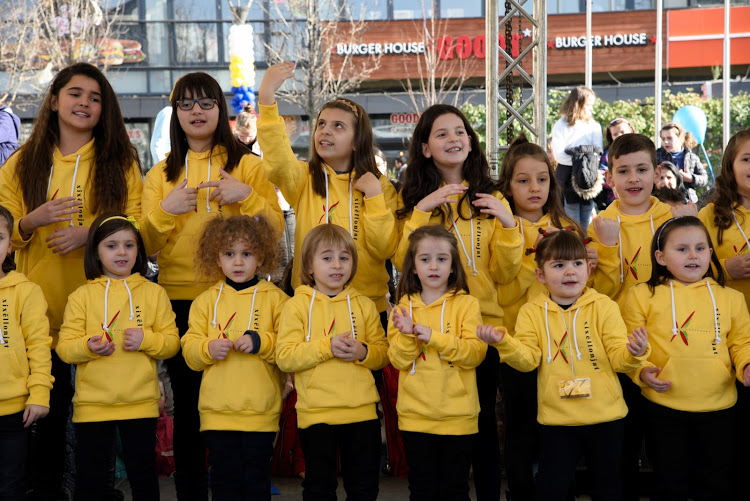 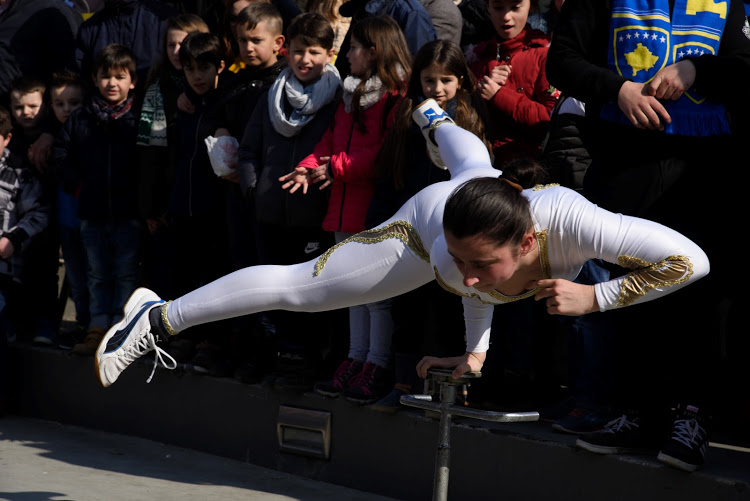 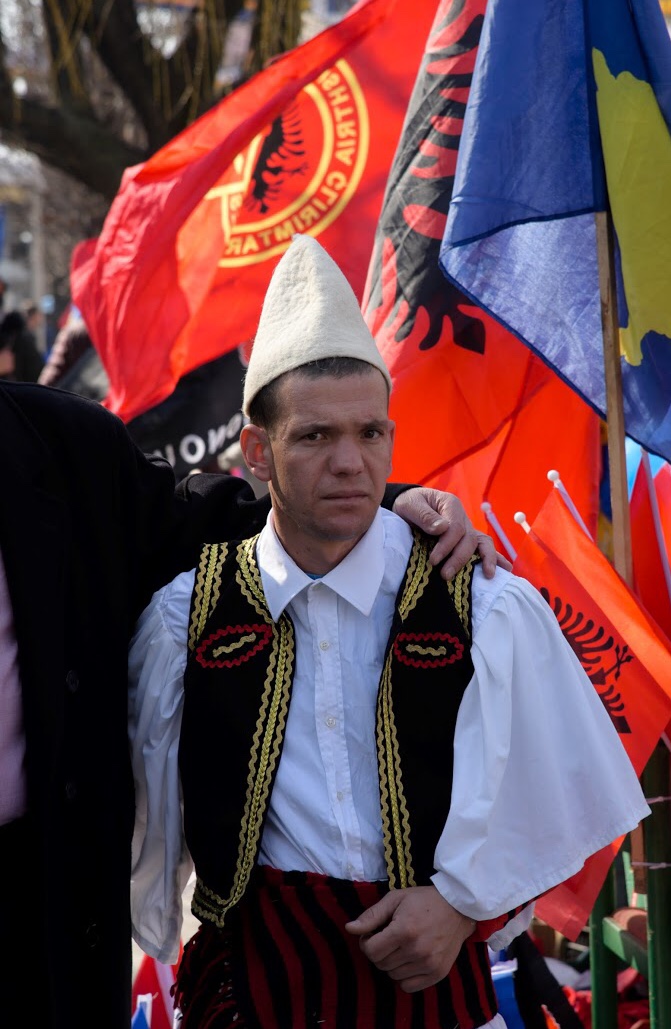 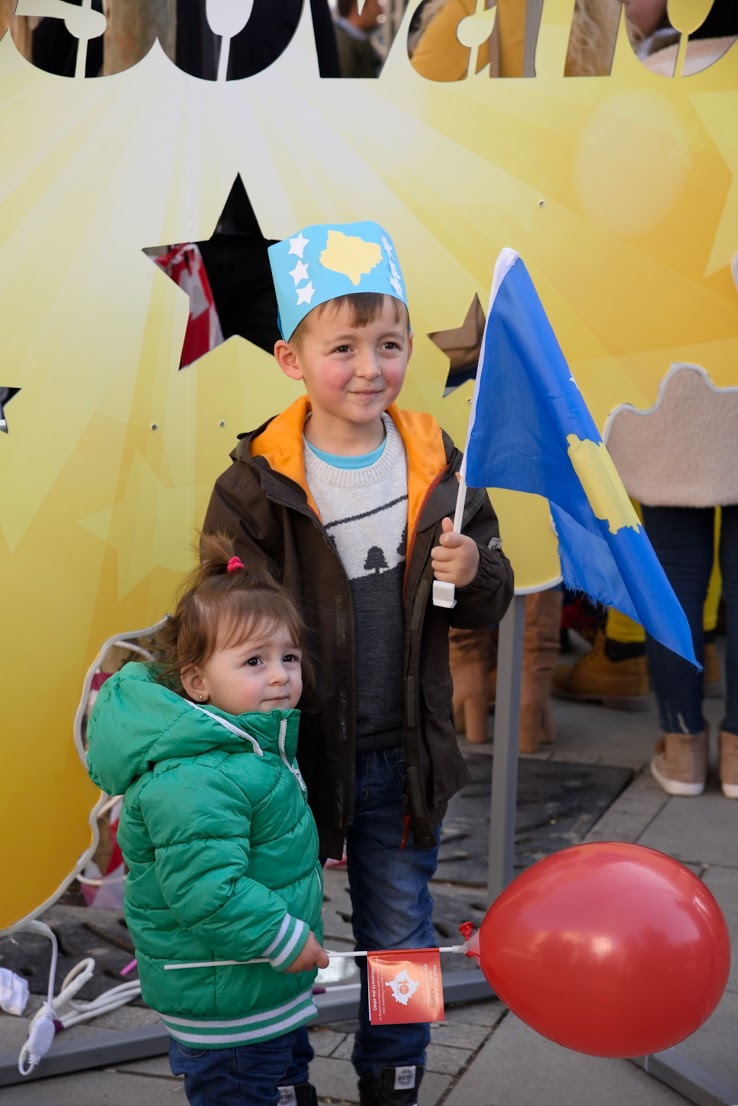 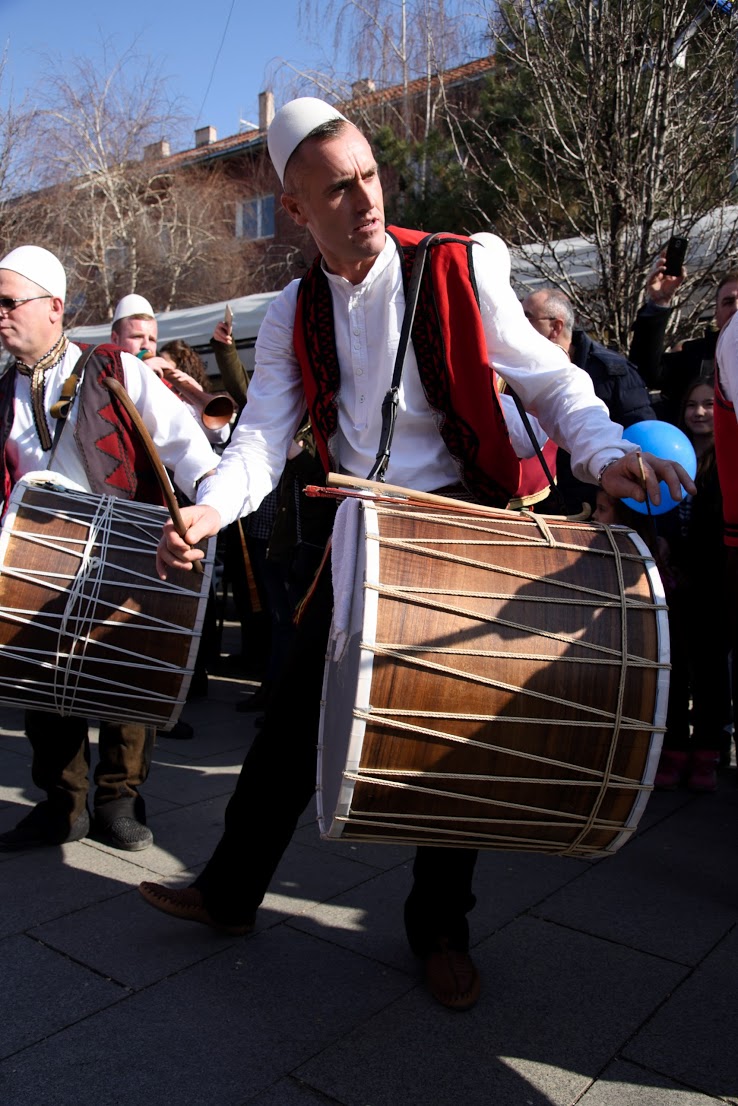 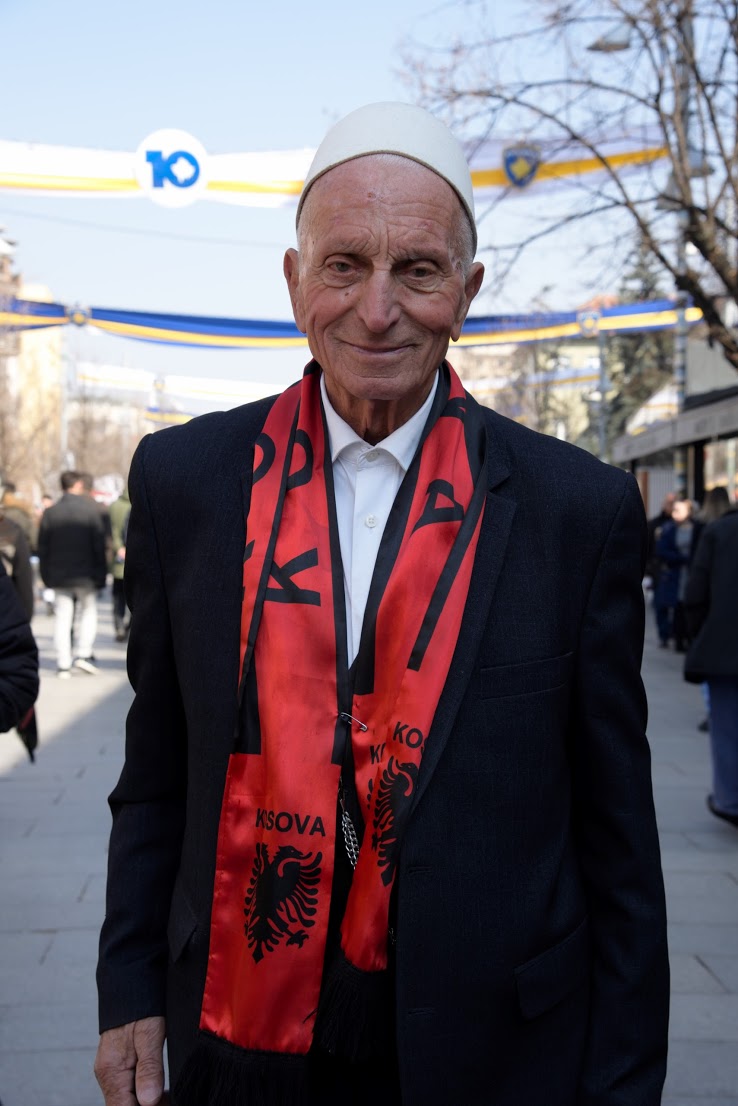 blog by Diana Koehm
Today in History: Azerbaijan Turns 25
Literature by Edward Eremugo Luka
Independence Day
Conversations by Michael Busch
"This Is An Uprising": A Conversation with Mark Engler
blog by Andrew Ryder
The Frailty of Citizenship
blog by Megan Krementowski
Today in History: Happy Birthday, Amilcar Cabral!
blog by Asiya Haouchine
Today in History: Algeria and the Évian Accords
blog by Genta Nishku
Kosovo: Exodus and Independence
blog by Migjeni
Wishes for 1937
Literature by Samina Najmi
Ring In The New
blog by Genta Nishku
Kosovo's Ali Podrimja
Like any of the articles? Support our work.
Donate Now