Selma Selman’s art addresses issues of “prejudice, survival, self-emancipation, and collective freedom.” This young Bosnian artist of Roma descent strives to “break down prejudice against Roma,” which essentializes her community by reducing its culture to the lowest common denominator, and thereby denying it the right to self-expression. Lack of legal registration and de facto statelessness, racial profiling, and impossibility to run for high political offices are only some of the forms of discrimination the Roma community still has to endure in Bosnia and Herzegovina. Selman’s work embodies the struggle of her own people living in the city of Bihać, in north-western Bosnia, by employing an array of different media such as painting, photography, video installations, and performances. And yet, through this particular struggle, Selman’s work also aspires to speak to of all humanity.

Important sources of inspiration come from her own life and her fight for recognition as an artist. "Do not be like me," for instance, is a painting portraying the artist together with her mother. It exposes, through their physical resemblance, the paradox of their juxtaposed lives. Today Selman, an artist working internationally, looks like her mother at twenty-five when she had been married for twelve years and had given birth to five children.

Her photography, too, explores what it means to be a Roma woman in contemporary society. "Balkan," a black-and-white portrait of the artist looking directly at the viewer, represents the female body as something hyper-sexualized. Selman’s aim is to portray a female body as it is affected by society, and to repudiate the romanticized image of the Gipsy woman, exotic in her colourful skirts and sensual swirls, with bewitched dark eyes and a carefree spirit.

In the past few years, Selman has started painting on different kinds of metal fragments instead of using ordinary canvases. She has always had a very personal relation with metal, as her family actually lives from the proceeds of collecting and selling it. As a personal diary, the artist portrays her own community on scraps of metal found in the streets. Her paintings represent something intimate, but they also speak of her people’s fight for survival. There is “the beauty of family life but also the brutality of life in Bosnia and Herzegovina for the Roma community, which has no legal status there.”

Below is a sample of some of Selman's work. These and other Selman’s art works are featured in her first solo show in NYC titled You have no idea curated by Pierre Courtin (February 4 through March 19, 2017) at the Agnes b. Galerie Boutique, 50 Howard Street, New York. The exhibition includes a selection of artworks produced since 2013. 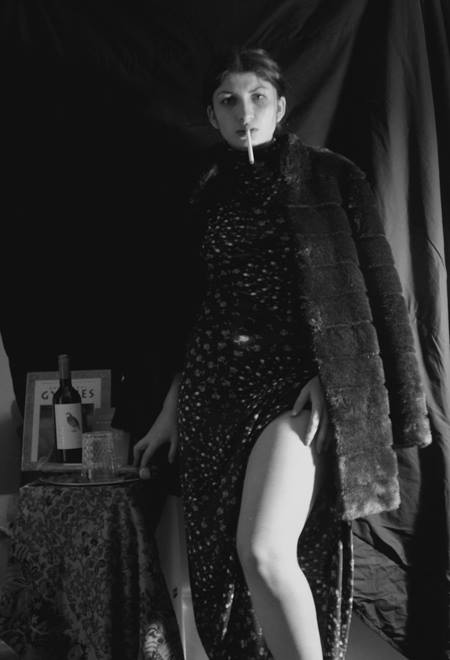 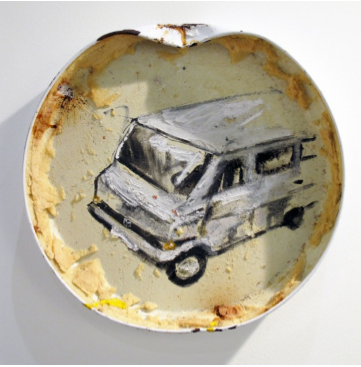 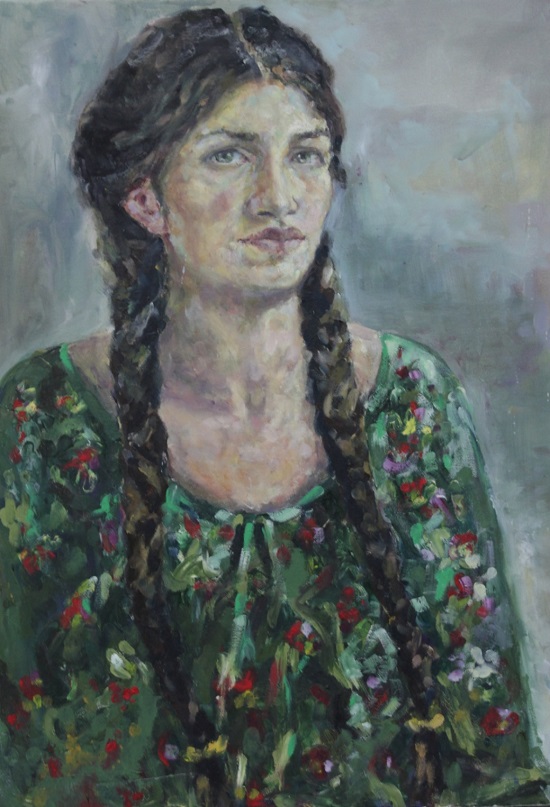 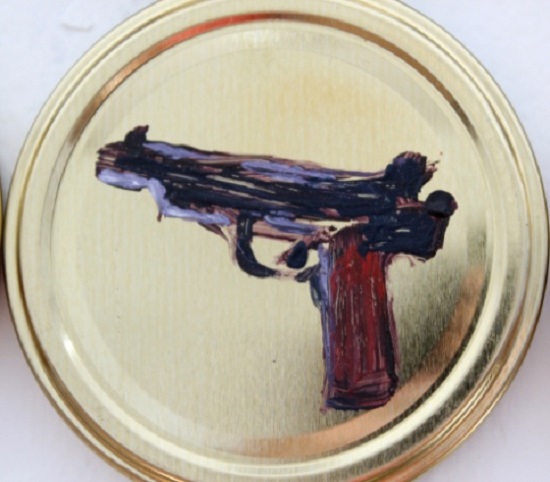 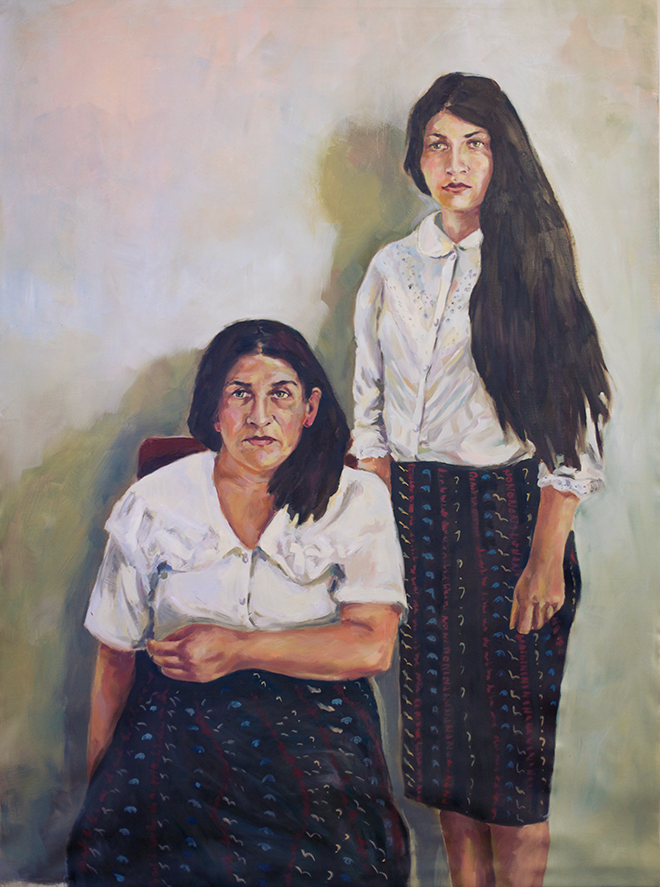 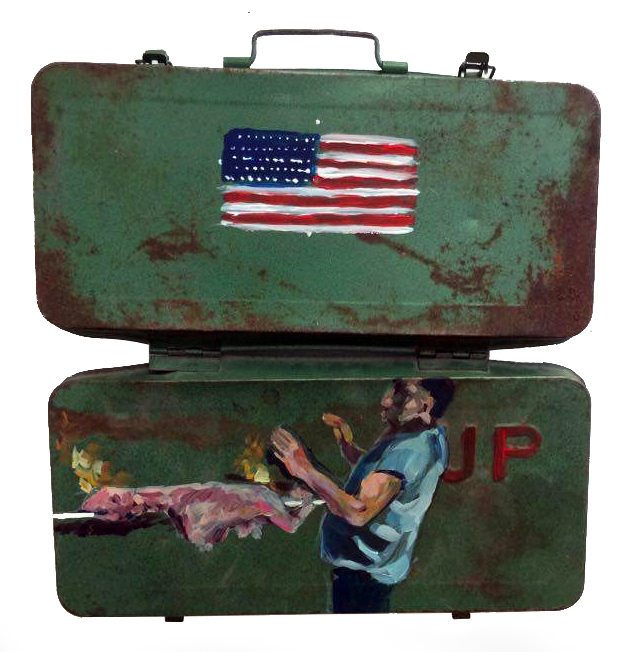 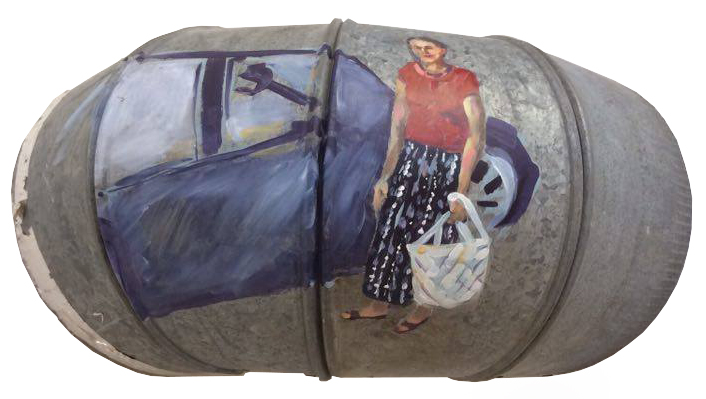 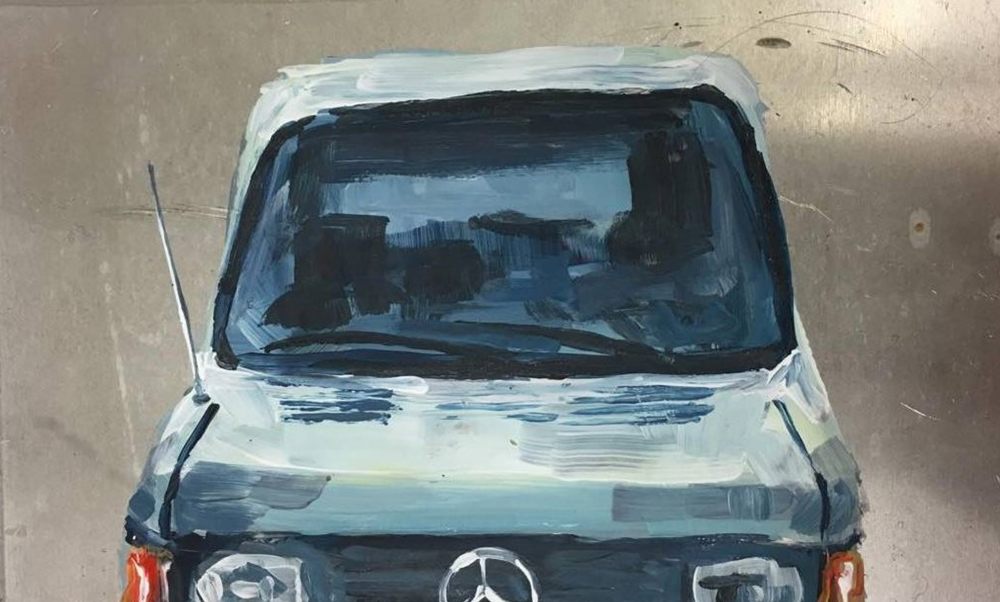 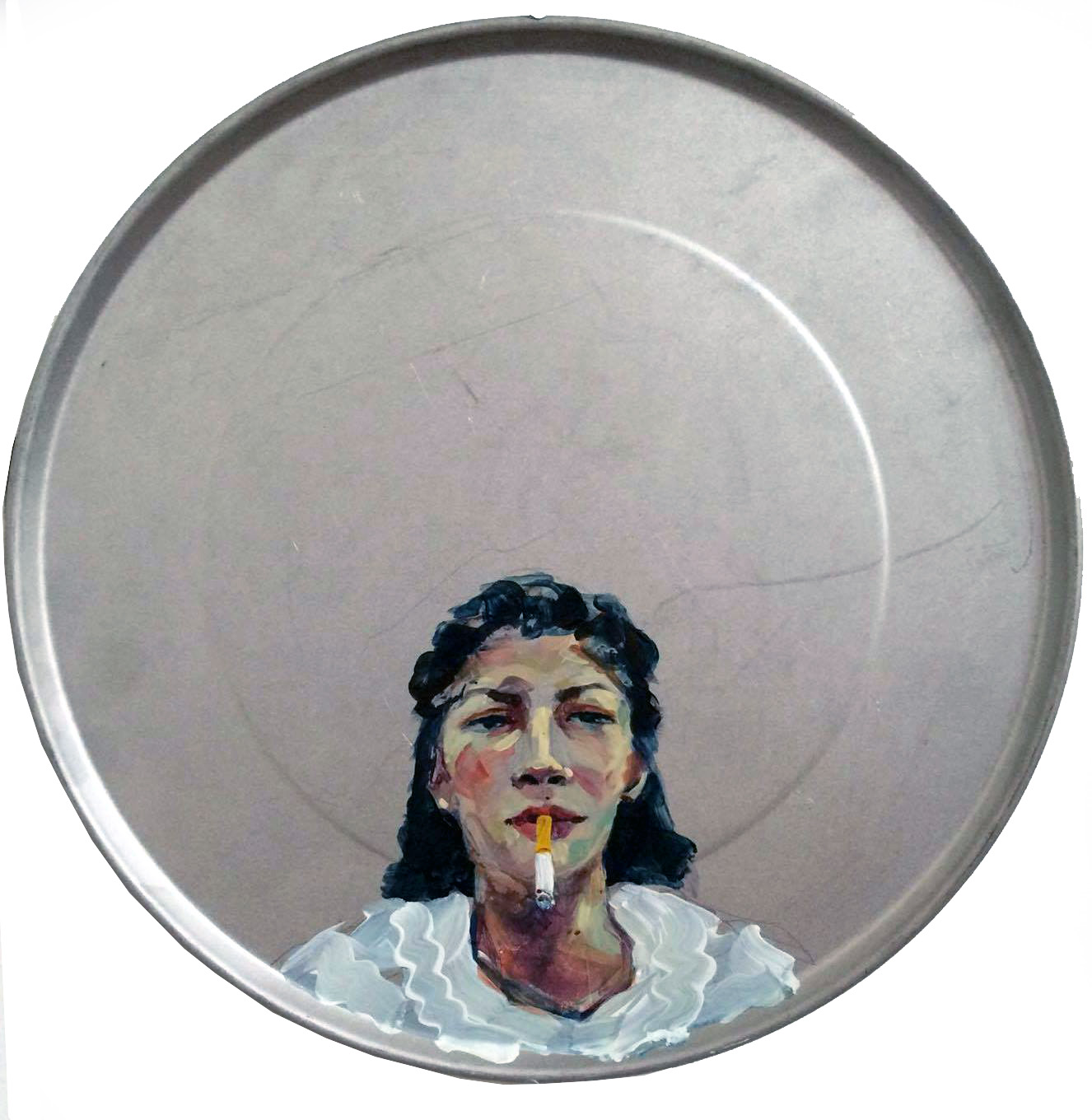 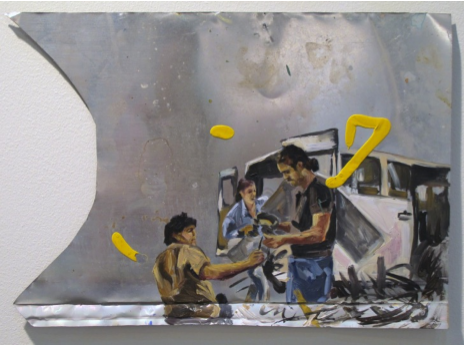 Selma Selman was born in Bosnia and Herzegovina in 1991. She earned her Bachelor of Fine Arts in 2014 from Banja Luka University’s Department of Painting. She is currently living in the USA, where she is a Transmedia MFA candidate and TA at Syracuse University, Syracuse, NY. From 2009 she has been exhibiting internationally in Austria, Canada, Germany, Italy, Slovenia, Sweden, and the United States.

column by Esther A. Armah
BEWARE! Statementism and Tweak-o-nomics
Conversations by Nathan Suhr-Sytsma
What binds us, in this boat: Poet ‘Gbenga Adeoba on migration
blog by Warscapes
Open Call: The Corona Notebooks
videos by Warscapes Literary Salons
Nairobi: Maps of Exile
Poetry by Susan Nalugwa Kiguli
To War Mongers Everywhere
Reportage by Preethi Nallu
Empower a woman, empower an eco-system
Reviews by Nirupa Umapathy
The War on Terror Goes on Trial
Opinion by Jama Musse Jama
Ethiopian women are the new face of African leadership
videos by The Polis Project
Zillah Eisenstein on Liberal and Neoliberal Feminism
blog by Inshah Malik
Dispatch from Tehran
Like any of the articles? Support our work.
Donate Now