October 27 marks the 85th birthday of celebrated Egyptian feminist, writer and doctor, Nawal El Saadawi. With a bibliography consisting of over 30 books, fiction and nonfiction alike, El Saadawi is one of the most prolific and established writers on women, Islam, and oppression. Her platform is based on her fierce condemnation of female genital mutilation, her criticisms of the ways the patriarchy functions through religion, and her resilient belief in the liberation of women through social, political, economic, and intellectual independence.

Feared and hated by the Egyptian government for her radical views, she was eventually imprisoned in 1982. She was released later that year, but her safety was still in question, as she was soon met with death threats from Islamic fundamentalists. She fled to the United States, where she taught at a number of prestigious universities. Eventually, El Saadawi moved back to Egypt in 1996, where she still resides and continues to write.

Recorded in the vidoes below is a lecture given by El Saadawi in 2011 entitled "Creativity, Women, Dissidence."

Shown below are covers for some of her most influential and seminal works, a few of which have been translated into 12 languages. Some of the translators that have contributed to her accessibility outside of the Arabic-speaking world include Marilyn Booth, Amira Nowaira, and El Saadawi’s ex-husband, Sherif Hetata. 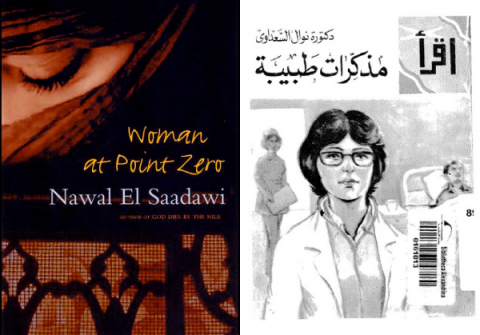 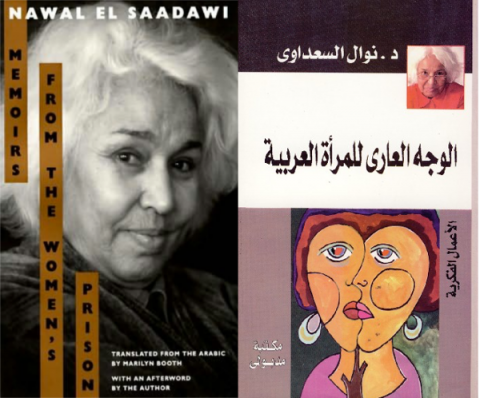 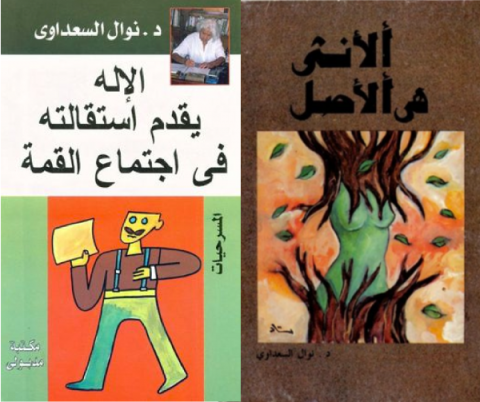 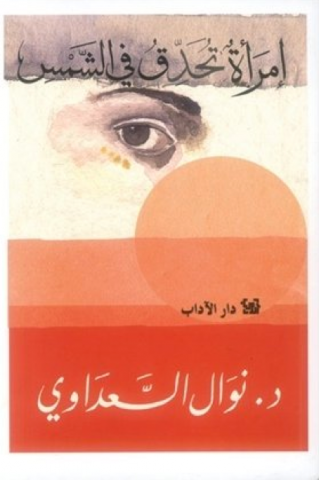 Jessica Ling is an editorial intern for Warscapes.

Art by Melissa Rodriguez
Art becomes therapeutic for refugees
Poetry by Andy Young
Two Poems
blog by Diana Koehm
Today in History: Azerbaijan Turns 25
videos by Jessica Ling
Thomas Sankara: The Upright Man (A documentary)
Conversations by Michael Busch
"This Is An Uprising": A Conversation with Mark Engler
Reviews by Douglas C. MacLeod, Jr.
The branding of immortality: Islamic State and the digital caliphate
Art by
Filming Revolution
Conversations by Moataz Nasr
Moataz Nasr’s search for sincerity in political art
blog by Asiya Haouchine
Today In History: Remembering Rosa Parks "The Mother of the Freedom Movement"
column by Olivia Snaije
For the love of her country
Like any of the articles? Support our work.
Donate Now