Across the US and the UK, global corporations, institutions, sectors are crafting, devising and delivering statements that condemn racist violence, articulate their horror and outrage at the death of George Floyd, declare black lives matter and commit to do better on issues of systemic racism within their organization. They swoop into this moment, waving statements and weaving narratives of new worlds.  They all say variations of the same thing, they’ve been wrong, done wrong, they make apologies, a commitment to do better, and usually somewhere on their Statement, they profess Black Lives Matter. The Statements are making headlines and filling timelines.

Organizations like the NFL, the William Morris Gallery, Wall Street, Silicon Valley have made such Public Statements, as have Academic institutions - and then immediately come under scrutiny and social media fire given their histories. Some are laughable, ludicrous, profoundly hypocritical, shady and frankly wholly untrue.

There is a new ism emerging out of this trifecta of pandemic, police brutality and protest. It is STATEMENTism.

Statementism has crept up, is now flooding social media, websites and mainstream media. It is the focus of corporate America, organizations and institutions in the UK. There are visuals of corporate knee-taking flooding timelines in a bid to ensure their corporation is not simply engaged, but seen to be engaged and on the right side of what is a transformative moment turned movement.

Beware this new ism. Beware the weaponizing of the promise of real progress for the protection of profit and power in hands untouched by struggle and bodies unaccustomed to life-threatening protest or state-sanctioned violence and violation. The promise held tightly by activists, organizers and movements with decades long work in pursuit of justice should not be treated or subjected to statementism.

If the Public Statement is a beginning, we good. If it is your totality, what’s good?

The act of the public statement is in danger of becoming corporations and institutions single story in a transformative moment that is calling for foundations to be shaken, and existing structures to be dismantled, making way for the practice of equity that exists in every diversity policy, but is absent in structure, leadership, senior management and workplace culture. 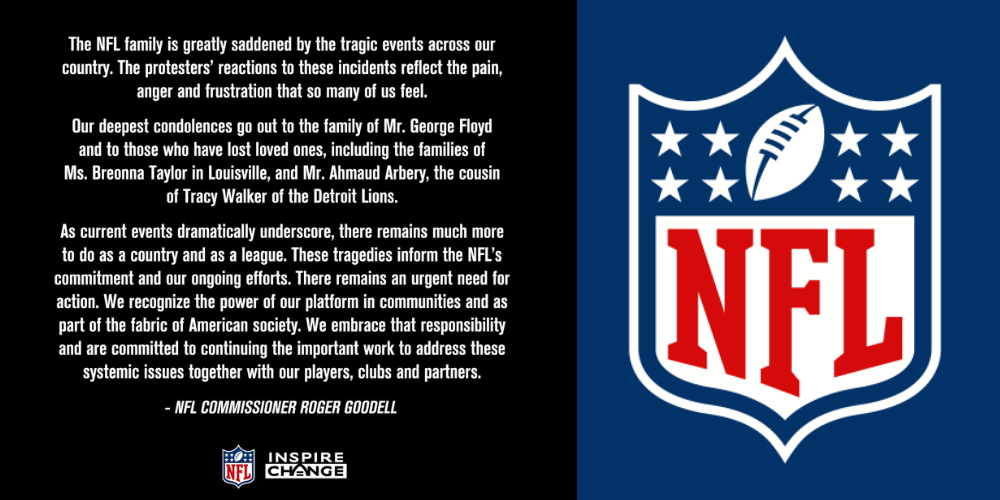 Public Statement as an impactful, effective and long-term solution to systemic injustice is the weaponizing of promise instead of the pursuit of organizational reform. There is no path to equity without truth and accountability.  You cannot statement your way out of 500 years of trauma, systemic discrimination, a legacy of untreated trauma and skyrocketing profits that impede the progress of global black peoples.

Corporations and institutions are scrambling to ensure their presence is noted in this shrinking window of real transformation, and expecting that the window will close with justice satisfied by the presence of a statement.

Statementism is part of tweak-o-nomics. Tweak-o-nomics is performative, it is cosmetic. It makes change that is visible, but not viable and sustainable. And that is what is demanded in this moment. Tweak-o-nomics calls on us to applaud, affirm and appreciate this illusion of inclusion, and this appearance of substance, while making very little actual change. This moment of pandemic, police brutality and protest is being met by public statement. What is called for is systemic shift and substantive change.

The instinct of institutions will be to tweak, not to transform.

Institutions don’t have good histories of making substantive change in pursuit of racial justice. They don’t stride, stroll or saunter, they are pushed, they succumb to pressure – creative, consistent, public, activist, strategic, organized, sustained pressure and public shame.  Their preferred mode of action is ‘to tweak’; not to transform. This moment in which a window has clearly been cracked open, requires the kind of action that will rattle, and shatter glass ceilings made of no-black-folks-here glass. It requires access to power rooms within corporations in ways that have been previously untouched.

JPMorgan CEO took the knee with his staff causing outrage on social media.

The work of dismantling will feel like trauma for these predominantly white-led institutions. How can it not? They have no relationship with not being centered, and this moment calls for a specific decentering. It requires a commitment of time, an investment of substantive resources – human and financial - not the nominal types of investment too often reserved for race matters. It will require emotional labor. This is an Emotional Justice movement. It requires that we center the wellbeing of global Black people. To do that means decentering whiteness. That is part of dismantling systemic injustice.

There is no way to ease that pain for whiteness which knows no other place than to be privileged, prioritized and centralized. And yet that is what this moment turned movement requires, and indeed demands. The business of Emotional Justice means transforming how corporate success is measured within organizations. When it comes to matters of race too often intention is the measure of success. And yet when it comes to business, the only measure of success is outcome. You cannot claim intention to make profit, an outcome of loss, and describe that as success. And yet, individuals and institutions will say – it was not our intention, we did not mean to do this egregious, harmful, racially-problematic thing – and we commit to do better, do diversity training. They invite us to measure their intention to be better as actual progress. That is mantra. It is mayhem. It will not do. Not for this moment that has expanded – and continues to expand – into a global movement.

What is required is a shift in an organization’s measurement of progress. Substantive change becomes measuring progress by an organization’s culture that prioritizes the progress, wellbeing, retention, ascension and thriving of its global Black and diverse workforce.

Organizations are being required to step all the way up in ways that are unfamiliar. For them, this is not the road less travelled, but a path untouched.  What that transformation does not look like is a STATEMENT alone. That cannot erase a past of systemic discrimination, a structure of inequity, and a culture of lip-service masquerading as real service.

Organizations, corporations, institutions are being charged to do the always reluctant work of taking a seat at the table of organizational accountability, and staying seated at it.

What future are corporations willing to work to create – one rooted in tweakonomics and statementism, or one with clarity, courage, and commitment manifest as action and ongoing transformation that is neither easy, comfortable or safe? Transformation is economic justice, getting there requires emotional justice. The status quo is economic genocide.

The illusion of inclusion, the appearance of transformation makes a mockery of a global firestorm in which people have risked their lives in this clarion call for change.

Transformation via systemic dismantling is your business and your bottom line. It is the new normal, or there will be no normal.

* STATEMENTISM: noun. the act of crafting, researching, devising, perfecting and delivering a public statement by an institution or corporation on your commitment to do better on issues of systemic discrimination and inequity as a replacement for action, investment in organizational reform on issues of race, systemic racism and structural inequity.

*TWEAK-O-NOMICS: a verb, the practice of nibbling at the edges of organizational reform with a cursory act, not an overhaul resulting in substantive change. 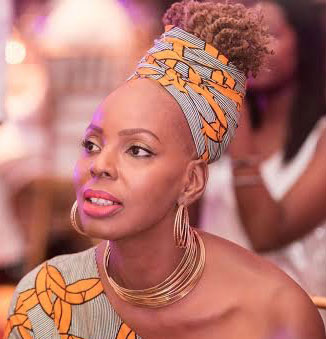