In early December, I was in Morocco’s charming capital city, Rabat, which rests along the shores of the Bouregrer River and the Atlantic Ocean. I was here for a weeklong Migrant’scène Festival that celebrates the artistic contributions of migrants in Morocco. There’s a rich program on offer that includes musical performances such as by the Afro-Moroccan fusion band, the Minority Global, led by the Ghanaian-born popular singer Reuben Odoi Yemoh. There are two theatre performances, a comedy and a circus performance as well as a number of workshops with young Moroccans and migrants led by invited artists from across Morocco and France. The program was curated by the Rabat-based anti-racism organization, GADEM (Le groupe antiraciste de défense et d'accompagnement des étrangers et migrants), which campaigns for the rights of migrants in Morocco. GADEM put this program together with support from Arts for Advocacy, an inter-disciplinary research project based at the universities of Edinburgh and Keele.

Morocco has long been known for its history of mass emigration, but today it is a migrant hotspot. This festival was therefore about addressing this new reality in the country. Morocco is no longer just a place of transit for sub-Saharan African migrants, but one of settlement, where they often struggle to make new lives for themselves. Most have fled socio-economic and political issues in their native lands. They live in the shadows of Moroccan society and eek out an existence on its margins. Most are unemployed and in a legal limbo. They live in squalid conditions in migrant ghettoes on the outskirts of cities like Rabat and Casablanca. And they often face violence at the hands of the police and daily racism. A sub-Saharan migrant from Cameroon I met at the festival told me about his neighborhood on the outskirts of Rabat. He said whenever he and his friends cook meals together, his Moroccan neighbors bitterly complain about the smell of their African food. I told him this is exactly what white Europeans often say about Moroccans in European countries. The irony was not lost on him.

Still, Morocco is no stranger to what migration means. So can it draw on its history of emigration to integrate newcomers? In the past I have spent time with Moroccans who came as guest workers to countries such as Belgium and the Netherlands in 1970s and whose children have often struggled to integrate. Indeed, the hatred of Moroccans and other migrant groups has been the basis for the rise of populist far right parties in Europe, such as far-right Dutch politician Geert Wilders. And now in Morocco, sub-Saharan migrants face the same challenges as those Moroccans who went to Europe in the 1970’s in search of a better life. They too struggle with racist attitudes and violence. A few days before I arrived in Rabat, there were violent clashes between Moroccans and sub-Saharan migrants in Casablanca.

Nevertheless, during the Migrant’scène festival it was inspiring to see the passion and energy on show.  There was the hijab-wearing young woman in a dance circus performance alongside a hilarious young Congolese migrant duo. This was followed by a delicious blend of Moroccan, Berber and African musical notes with, of course, a dash of Bob Marley thrown in.  Surely, this is a symbol of the new multicultural Morocco. This country is in a unique place and can yet serve as a model for others; its neighbors such as Algeria and Tunisia who are also increasingly struggling with how to integrate sub-Saharan migrants. Perhaps Morocco with its long history of emigration can learn from the mistakes of integration in places like The Netherlands and Belgium. As a country that knows stories of migration intimately, there’s hope for a new dawn in the gateway to Africa. 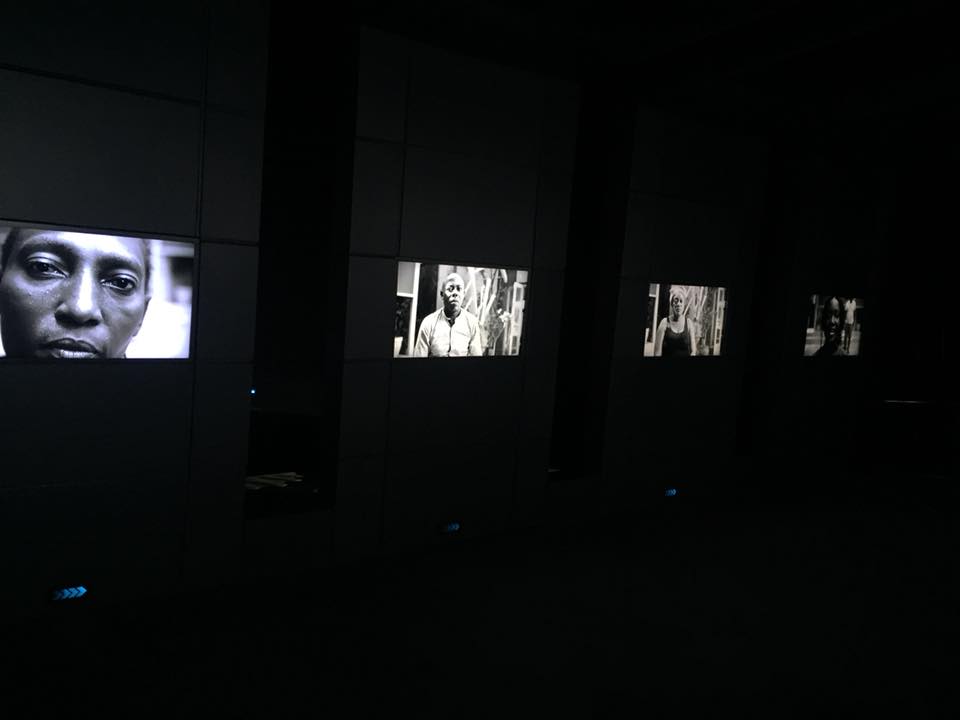 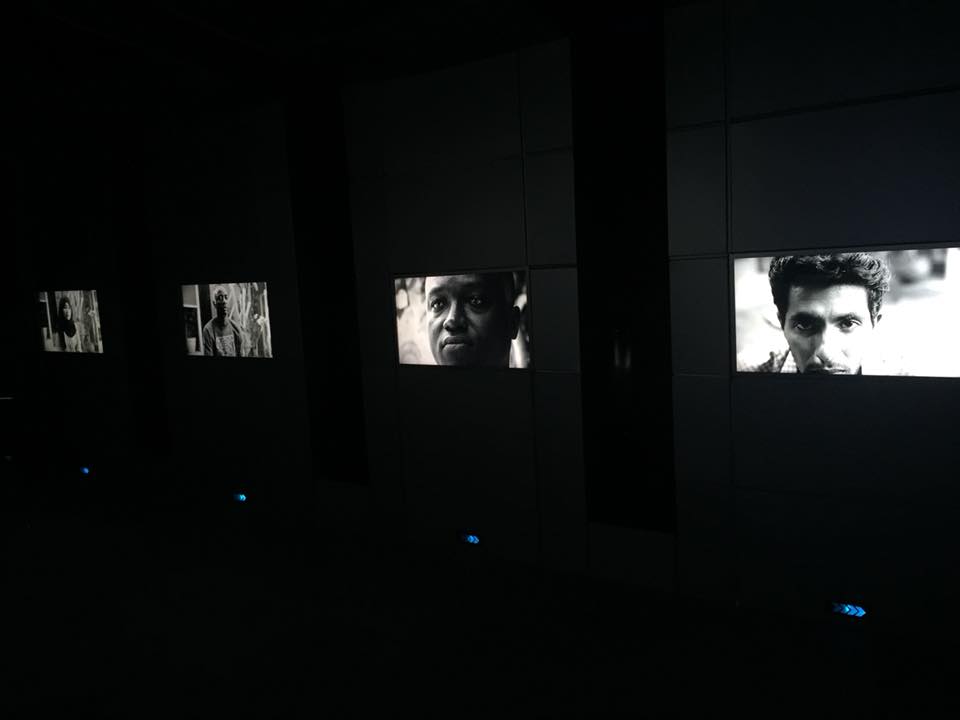 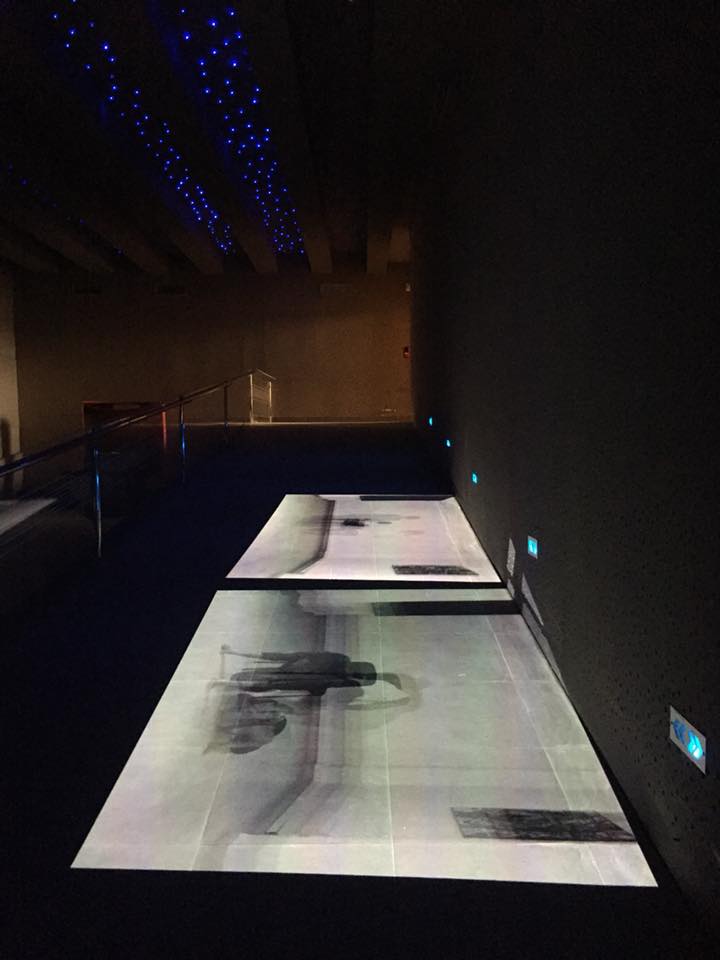 Reuben Y. Odoi and the Minority Globe from Warscapes on Vimeo.

column by Esther A. Armah
An Open Letter to O’Shea Jackson (Ice Cube) & All the Brothers Supporting Him
blog by Warscapes
Questioning Racism in the Indian Diaspora: Cultural Perspectives
Opinion by Andrew Ryder
Two Decades of Struggle Against Racist Police Violence
blog by Warscapes
African Authors Sans Frontieres in Solidarity with African-Americans
Conversations by Nathan Suhr-Sytsma
What binds us, in this boat: Poet ‘Gbenga Adeoba on migration
Literature by Valérie Gruhn
Ebola Journal
Poetry by Ngũgĩ wa Thiong’o
Dawn of Darkness
Reviews by Lutivini Majanja
Makena Maganjo chronicles 1990s Nairobi
Opinion by Christopher J. Lee
Reading Wole Soyinka’s "Madmen and Specialists" in a Time of Pandemic
videos by Warscapes Literary Salons
Nairobi: Maps of Exile
Like any of the articles? Support our work.
Donate Now