Joe Sacco, one of the world’s greatest cartoonists, is widely hailed as the creator of war reportage comics. He is the author of, among other books, Palestine, which received the American Book Award, Safe Area Gorazde, which received the Eisner Award and was named a New York Times notable book and Time magazine’s best comic book of 2000. His books have been translated into 14 languages and his comics reporting has appeared in Details, The New York Times Magazine, Time, Harper’s, and The Guardian. He lives in Portland, Oregon. His latest book, Footnotes in Gaza, excerpted here has also won the Eisner Award.

Selections from Footnotes in Gaza by Joe Sacco. Copyright © 2009 by Joe Sacco. Used by arrangement with Metropolitan Books/Henry Holt and Company, LLC. 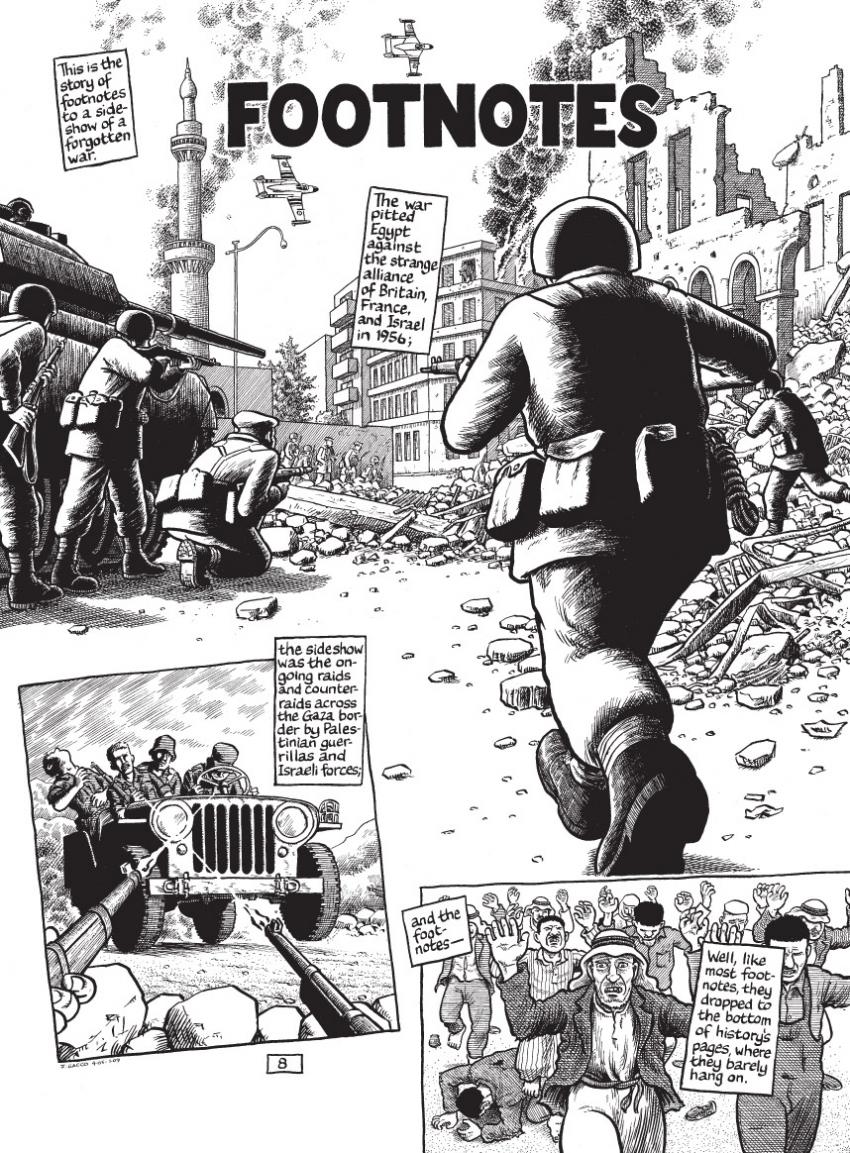 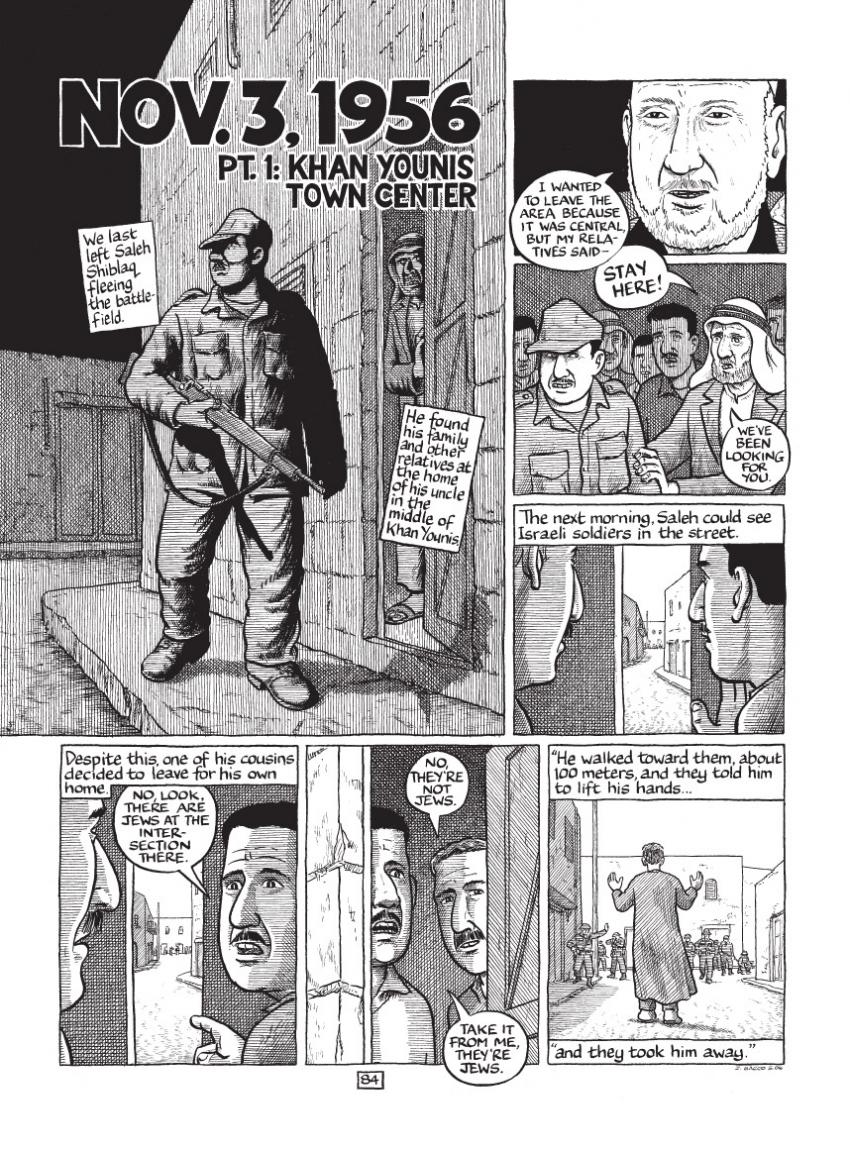 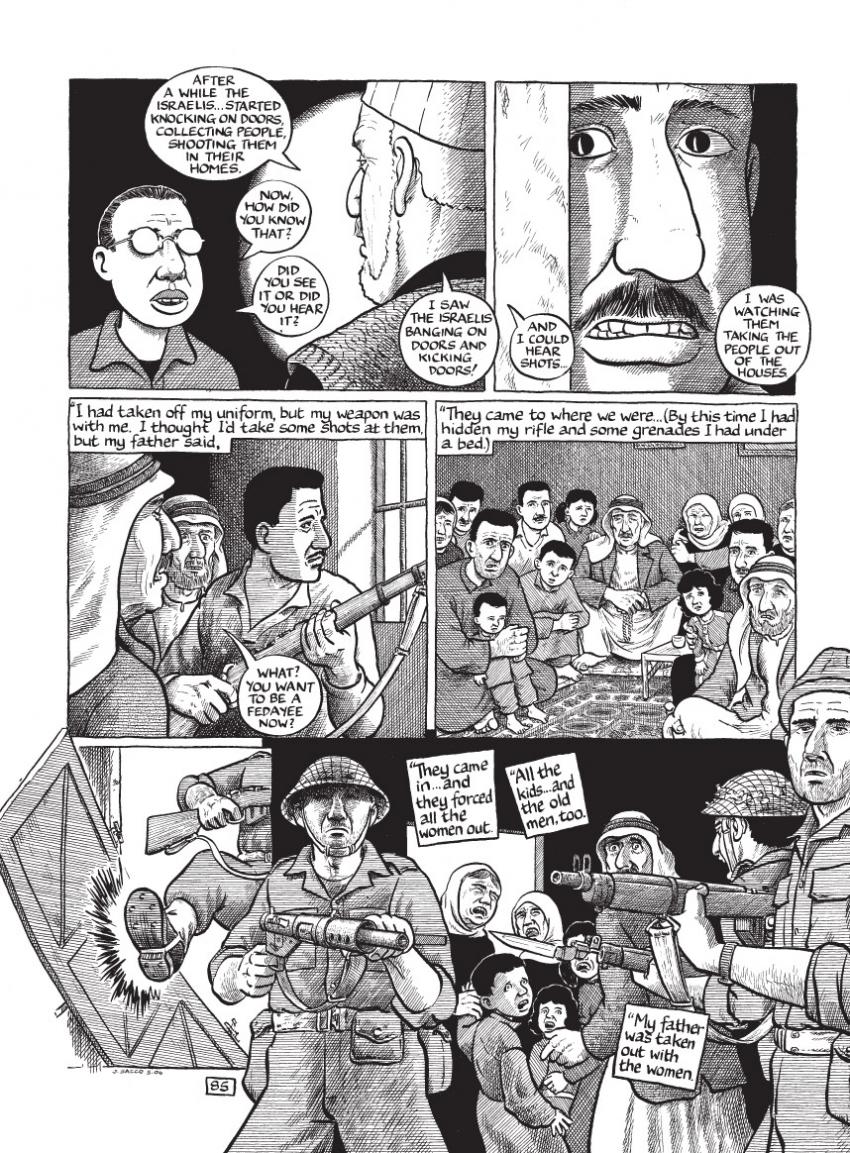 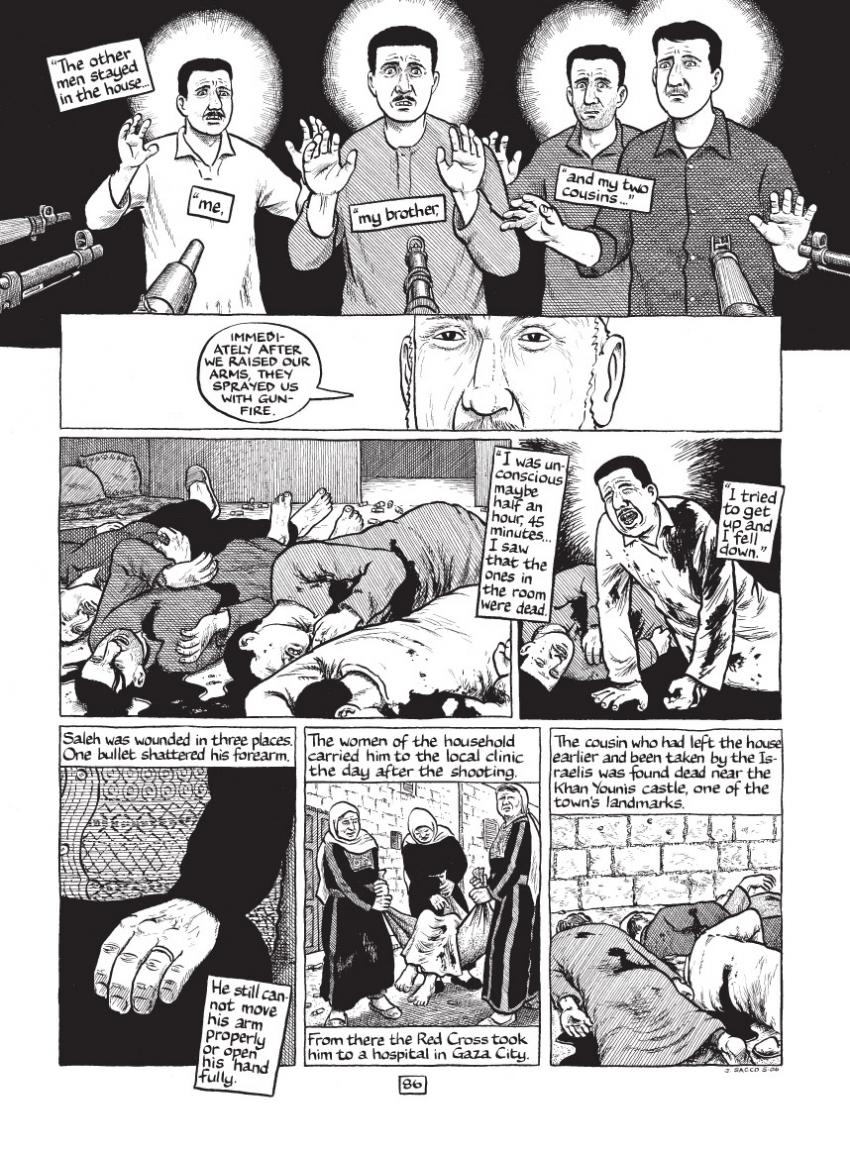 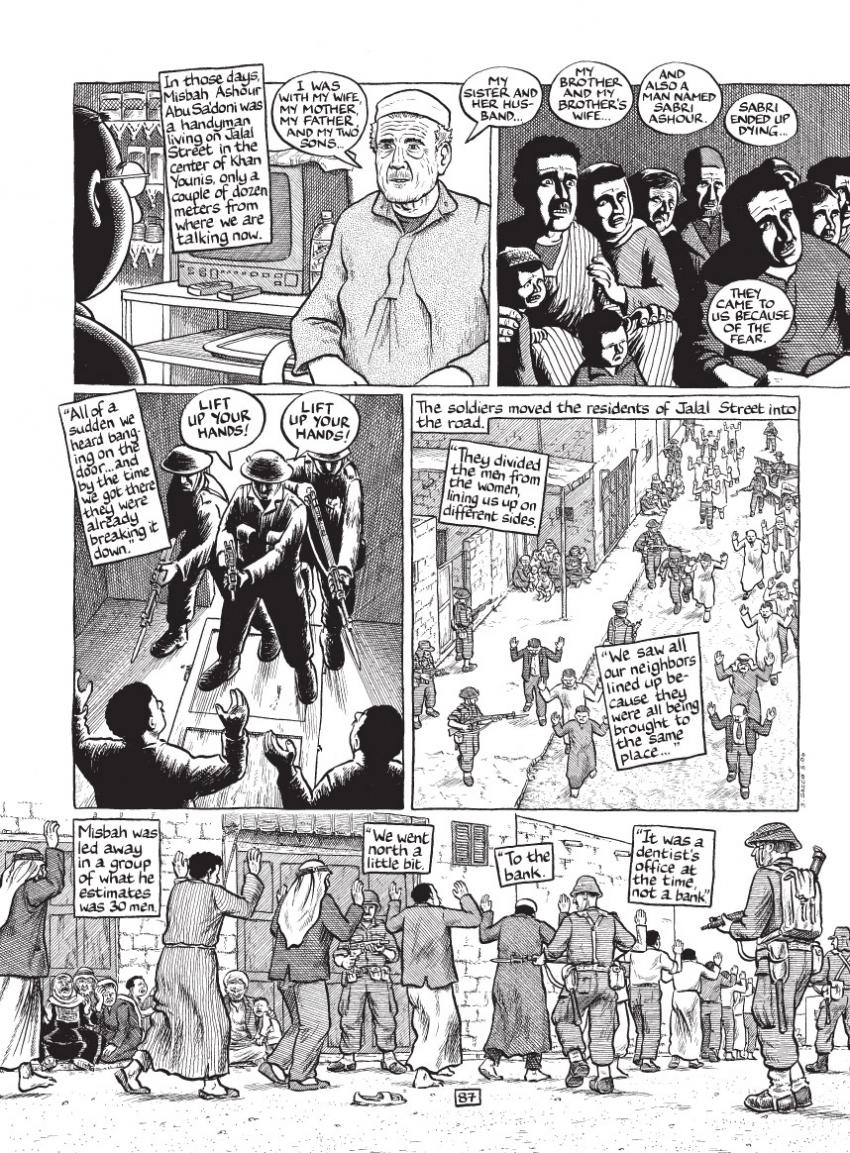 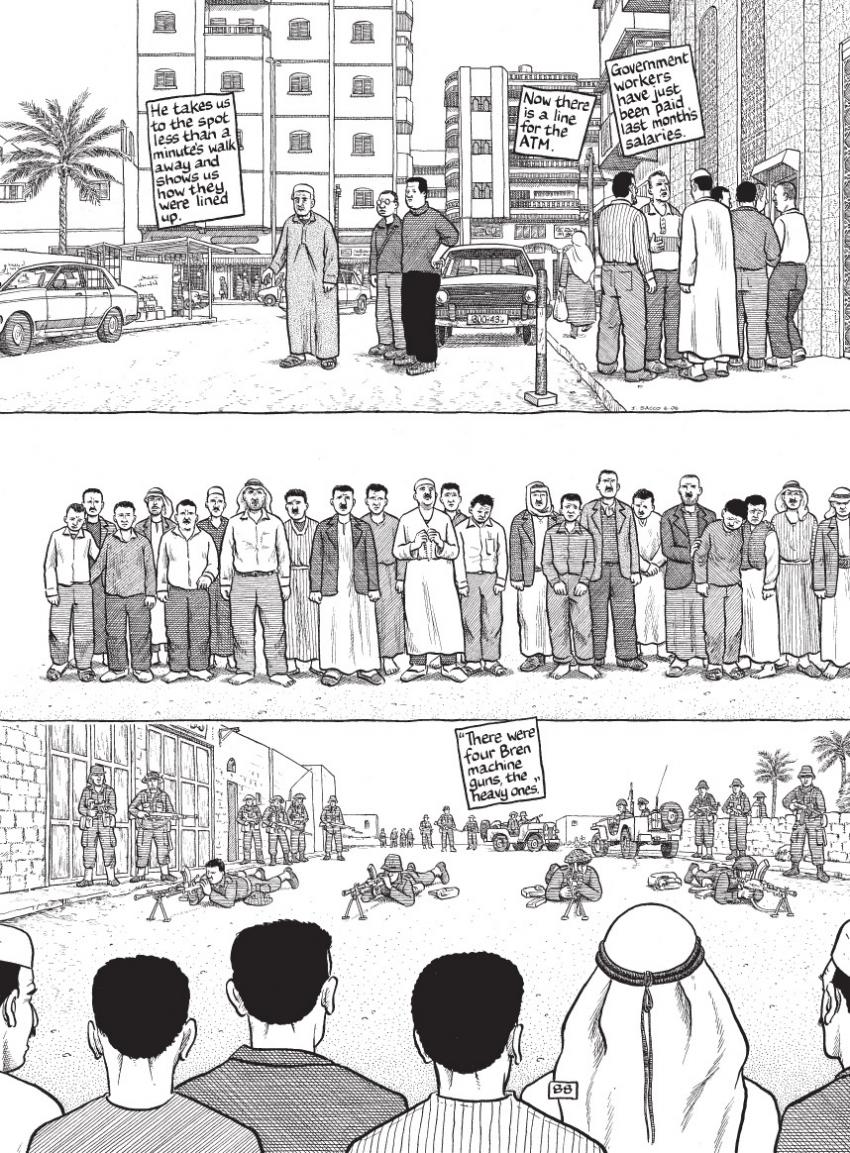 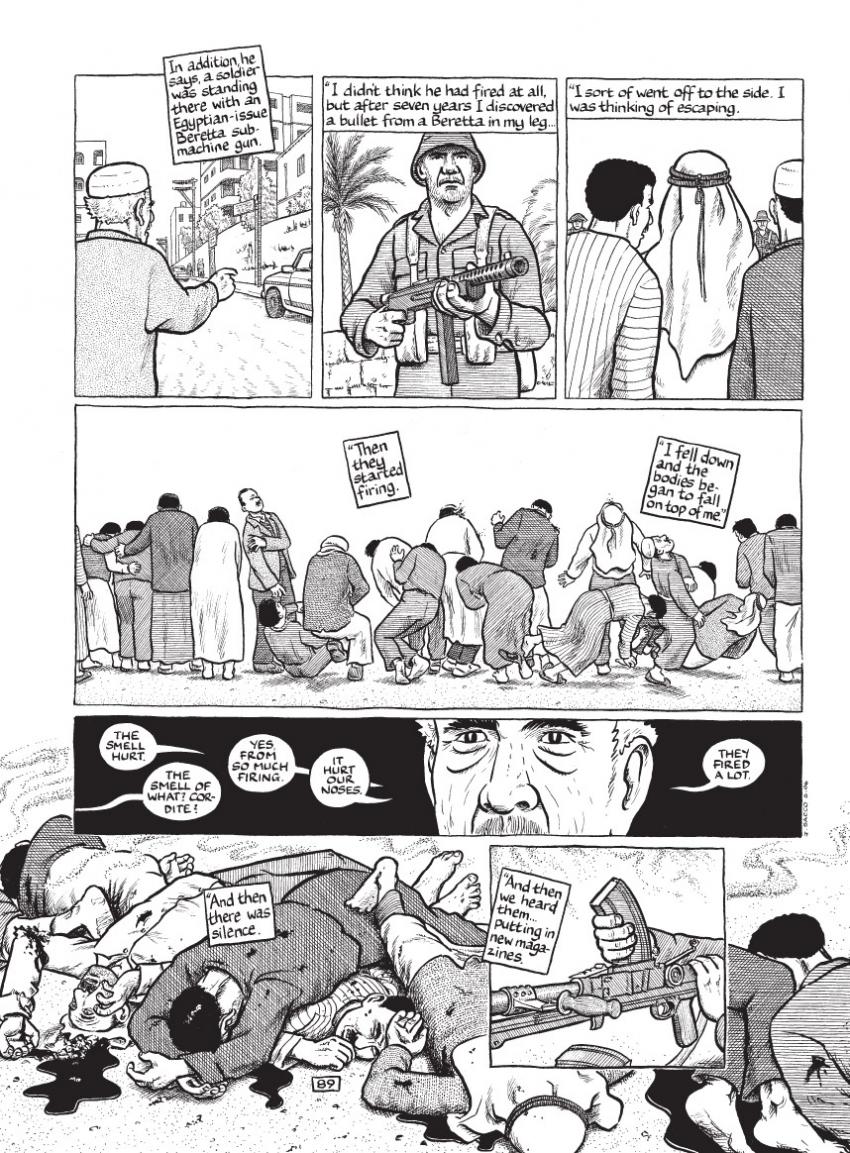 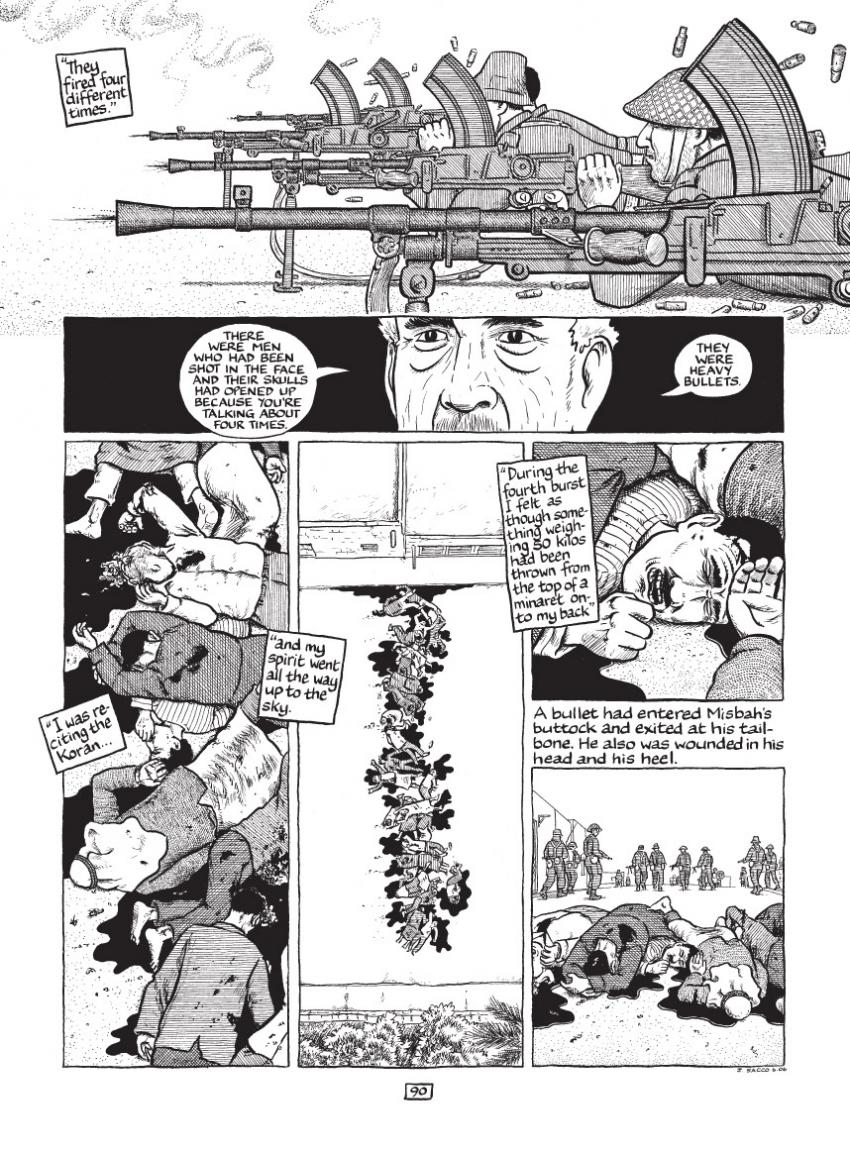 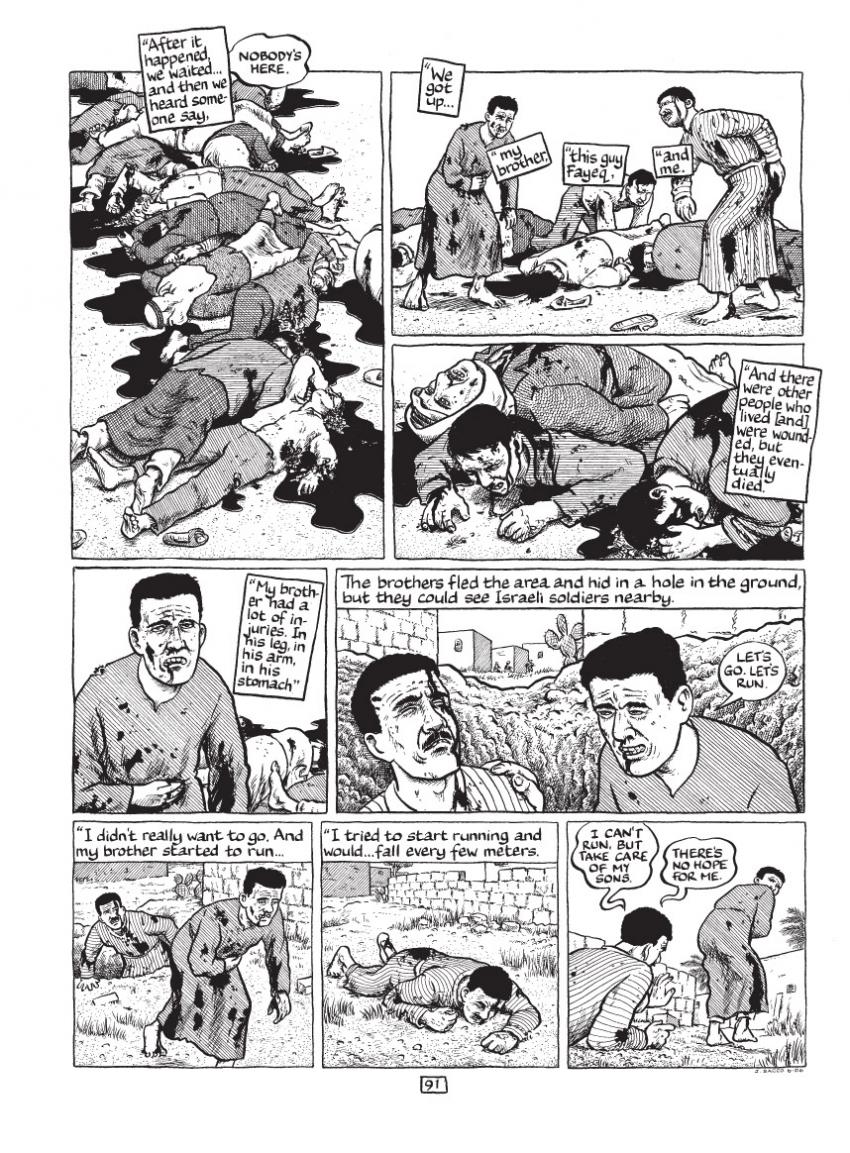 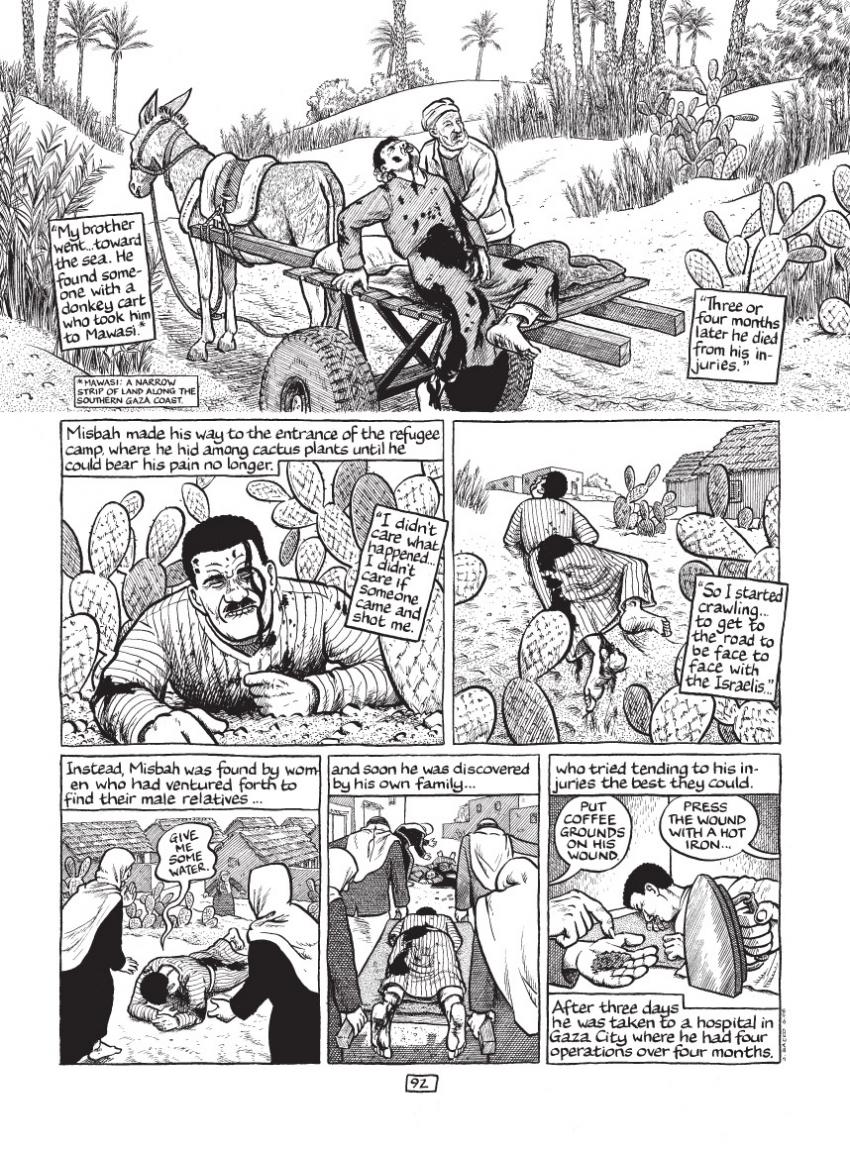 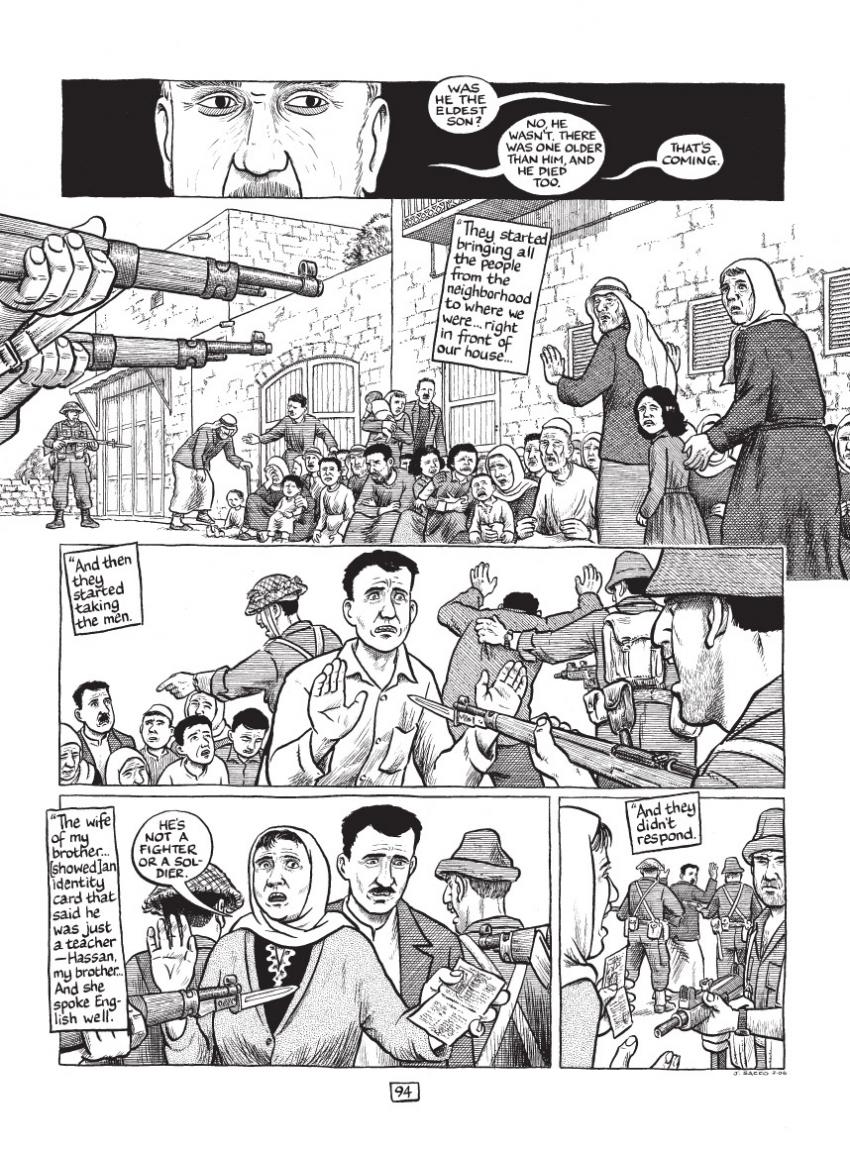 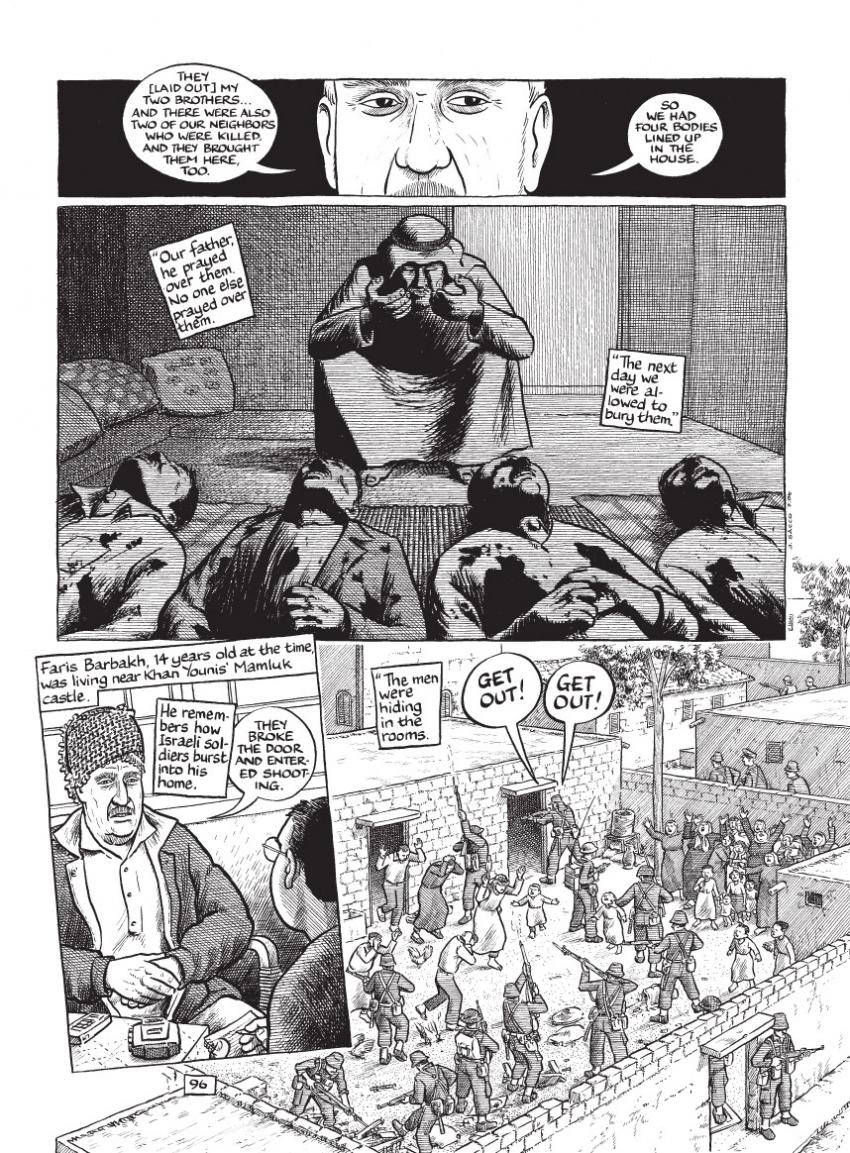 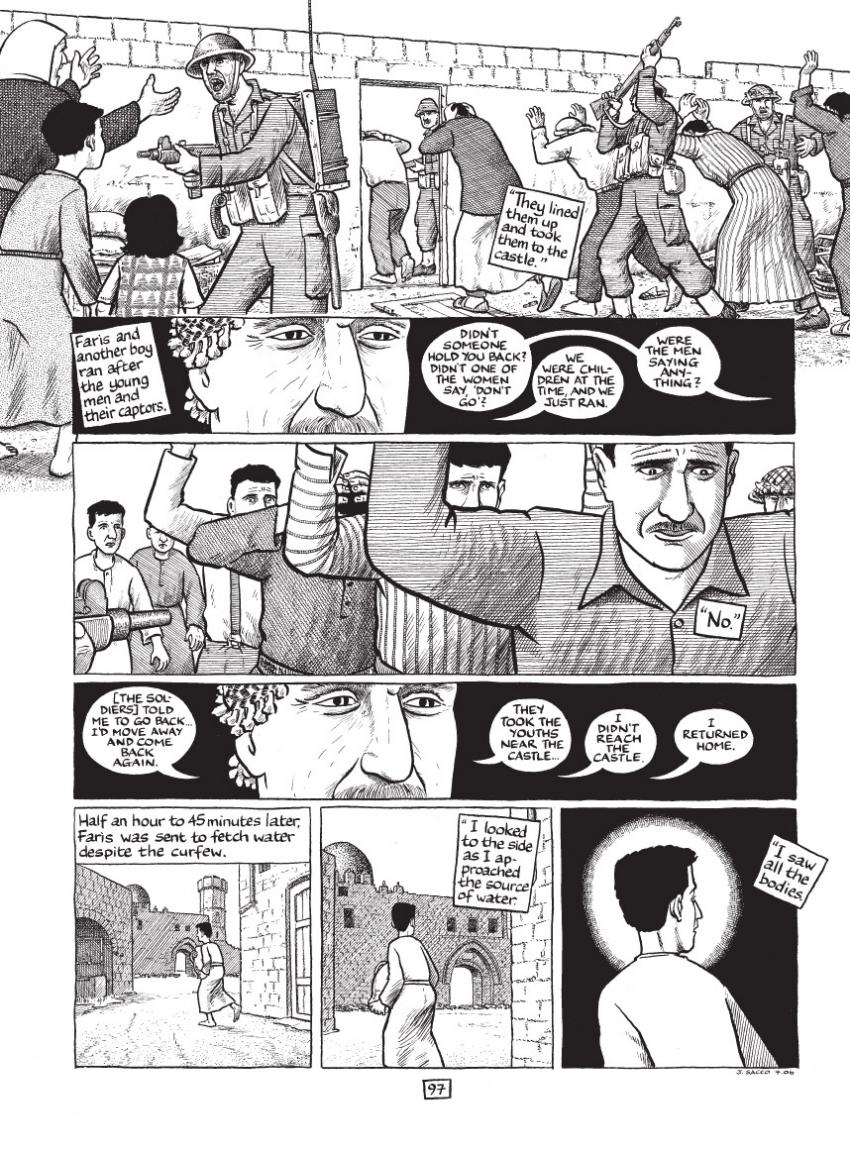 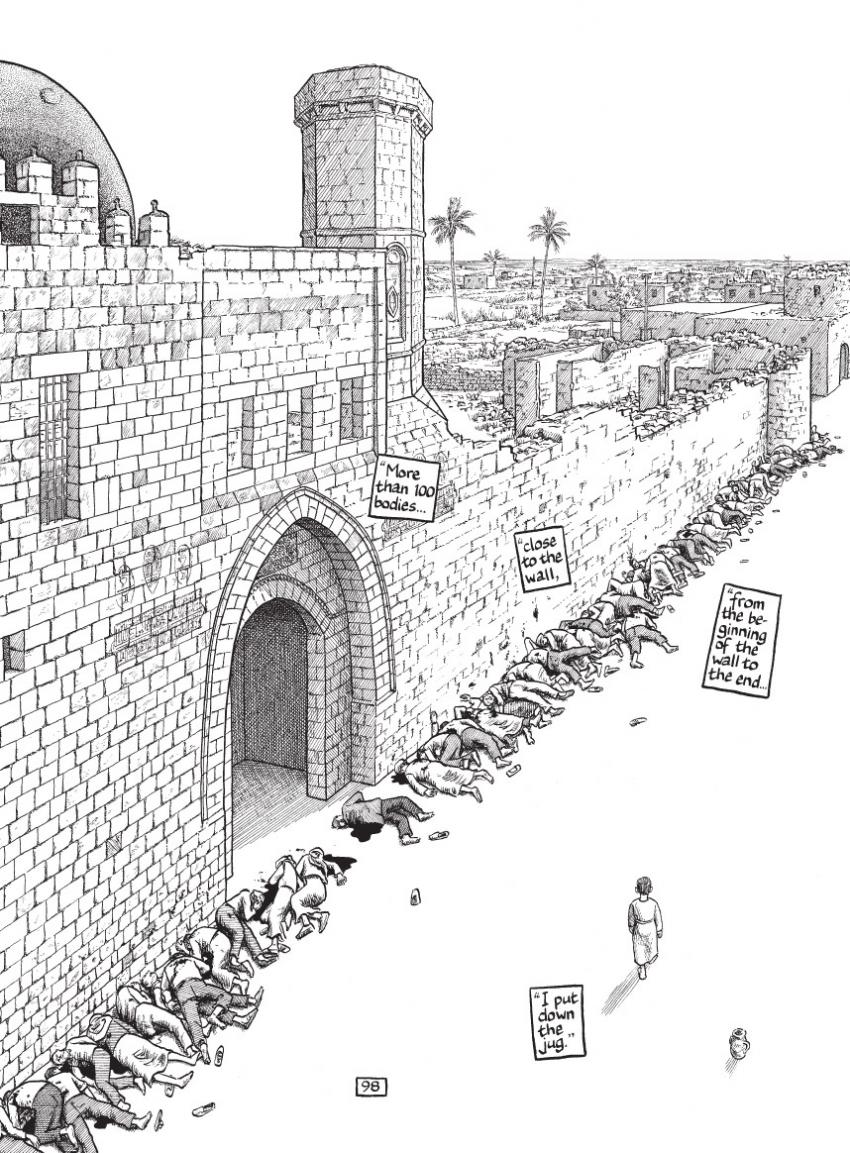 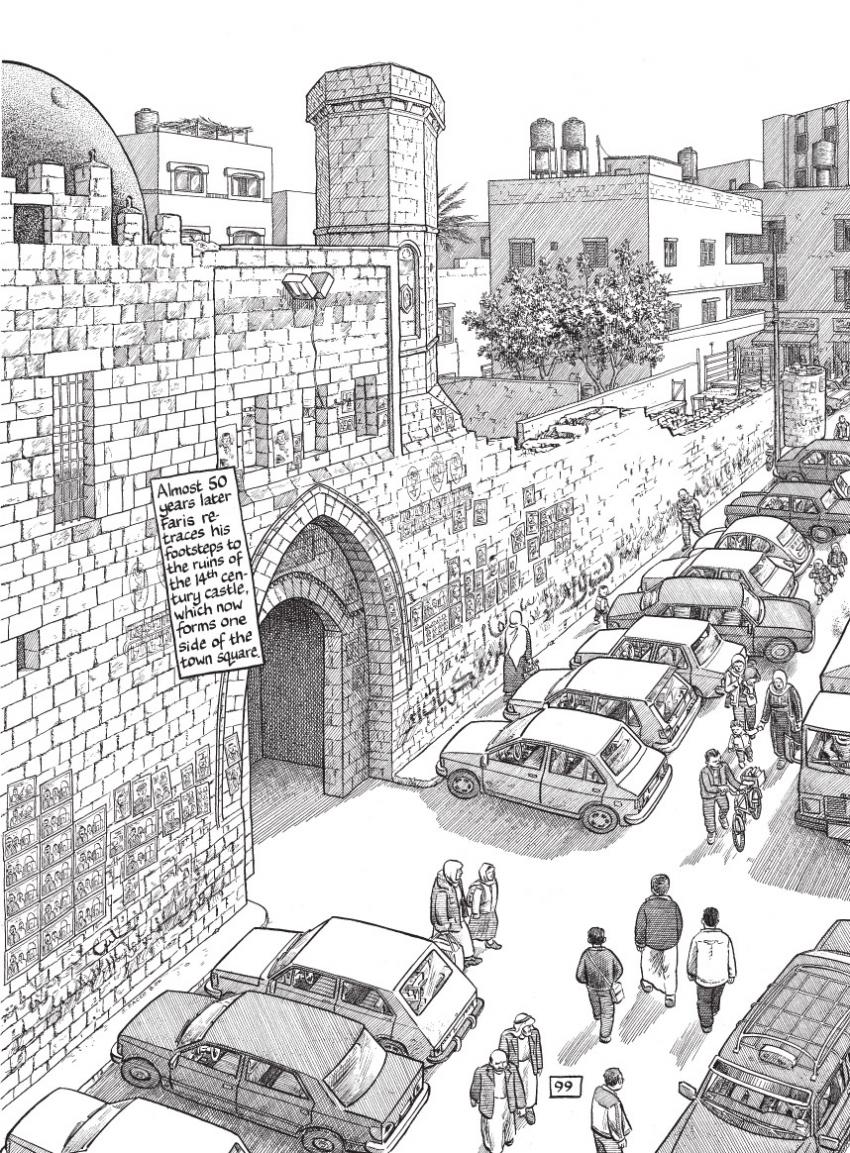 Social Media State: Crushing Colombia's "Cacerolazo"
I. S. Herran
Like any of the articles? Support our work.
Donate Now